Apple is expected to launch a new iPad mini later this September. The upcoming compact iPad is reported to sport an iPad Air-like design with slimmer bezels and no home button. Today, the latest information has arrived claiming that the tablet will also feature the latest A15 Bionic chipset and a USB-C charging port.

According to 9to5Mac, the new iPad mini could use the A15 chip which has the same 5nm fabrication process as the A14. Sources are saying that there could be another A15X variant specially made for the iPads down the line. Besides that, it is also claimed that the device will feature USB-C connectivity and Smart Connector, similar to the iPad Pro and the latest iPad Air. 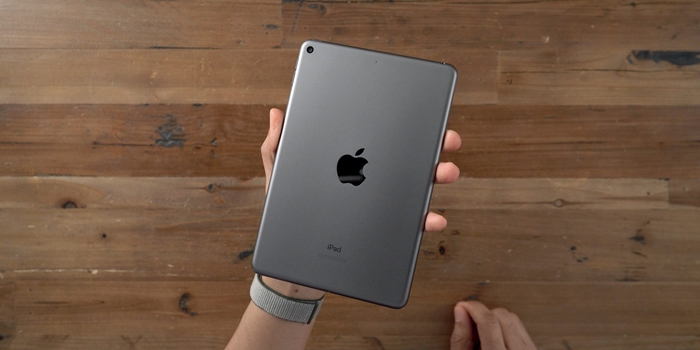 Other than the iPad mini, the company might also be preparing to launch a new entry-level iPad codenamed J181. Rumours suggest that the affordable iPad will adopt a design similar to the iPad Air 3 that was originally introduced in 2019. As for now, we could only wait until September to find out what Apple has in store for us.