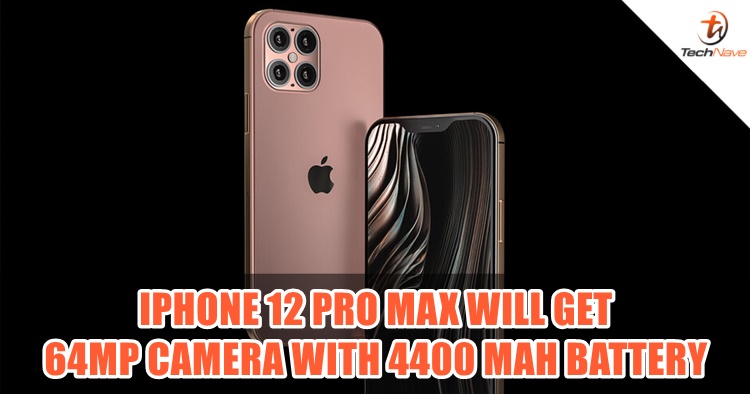 Apple has always been ‘late’ to the party in terms of upgrading its smartphones. While most of the flagship Android devices are already featuring quad or penta camera setup for quite some time, Apple had only started to bring a triple camera setup to its iPhone 11 Pro and 11 Pro Max last year. However, it looks like the tech giant is going to do things differently now. It is rumored that the iPhone 12 Pro Max is receiving a 64MP camera and a 4400mAh battery.

According to Max Weinbach, a journalist from XDA Developers, Apple has started working on the device with a 64MP camera to bring improvement for zoom capabilities. Why don’t they just add a periscope lens you might ask. For those who have this question, it is because the iPhone’s Face ID component has structure conflicts with the periscope lens, so Apple has been relying heavily on ‘digital cropping’ when it comes to zooming pictures. 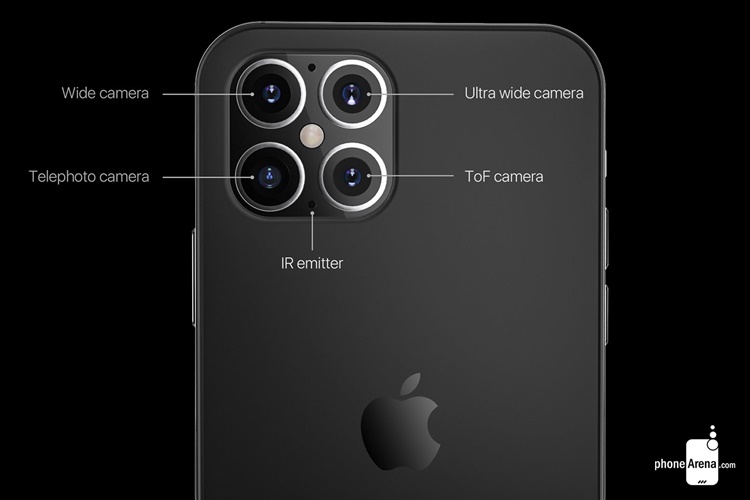 Other than that, it is also said that the ultra-wide-angle lens aperture will be increased by 35% to f/1.6. The telephoto lens will be supporting night scene mode as well to make your portraits look stunning in the dark, and a new macro shooting mode will be added with improved Smart HDR. Not just the cameras, the 3969mAh battery from last year’s iPhone 11 Pro Max will also be upgraded to 4400mAh.

Let us know what you think about these rumours about the iPhone 12 Pro Max on our Facebook page. If you want to know more about what the new Apple devices are going to offer, stay tuned to TechNave.com!