Current Location: Home > News > Apple will finally announce its ARM-based processor for Macs this month at the WWDC 2020 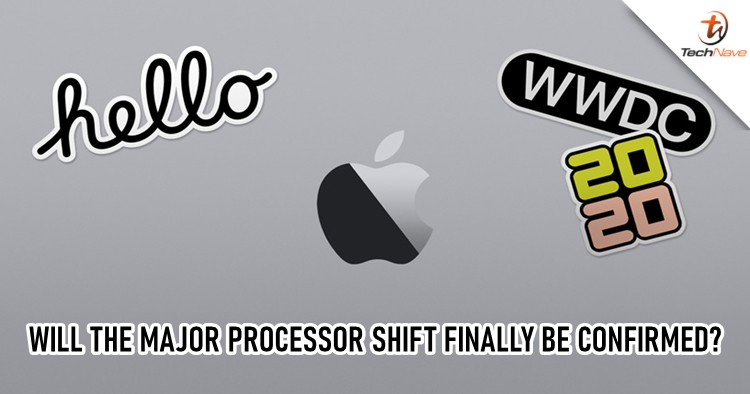 The news of Apple making its own custom ARM-based processors for Macs is finally going to be confirmed by the tech giant itself. It is said that the company will announce that they're shifting from using Intel processors to the new ARM-based chips this month at WWDC 2020. The conference is going to take place on 22 June with an online-only format due to the pandemic.

It is said that the announcement for the shifting will be made at WWDC 2020 in order to give developers time to prepare their software for the new architecture. Since the first Mac powered by an ARM-based processor is expected to arrive in 2021, it's about the time to get ready. The company also reportedly has at least three ARM-based Mac processors in development based on its upcoming iPhone’s A14 chip as part of the “Kalamata” project. According to Bloomberg, Intel’s slow performance is one of the reasons that led to the shifting. After carrying out internal tests of Macs with ARM-based chips, the result has shown an increase in performance compared to the Intel-powered alternatives. It is also rumoured that future MacBooks will become thinner and lighter thanks to the ARM-based processors. This is going to be another major processor shift for Apple since the last time Steve Jobs announced that the company would be switching from PowerPC to Intel back in 2005.

Let us know what you think about the major news on our Facebook page. Stay tuned to TechNave.com for more interesting Apple news.