Current Location: Home > Reviews > Are you 1 of these 4 types of multi-monitor users?

Are you 1 of these 4 types of multi-monitor users? 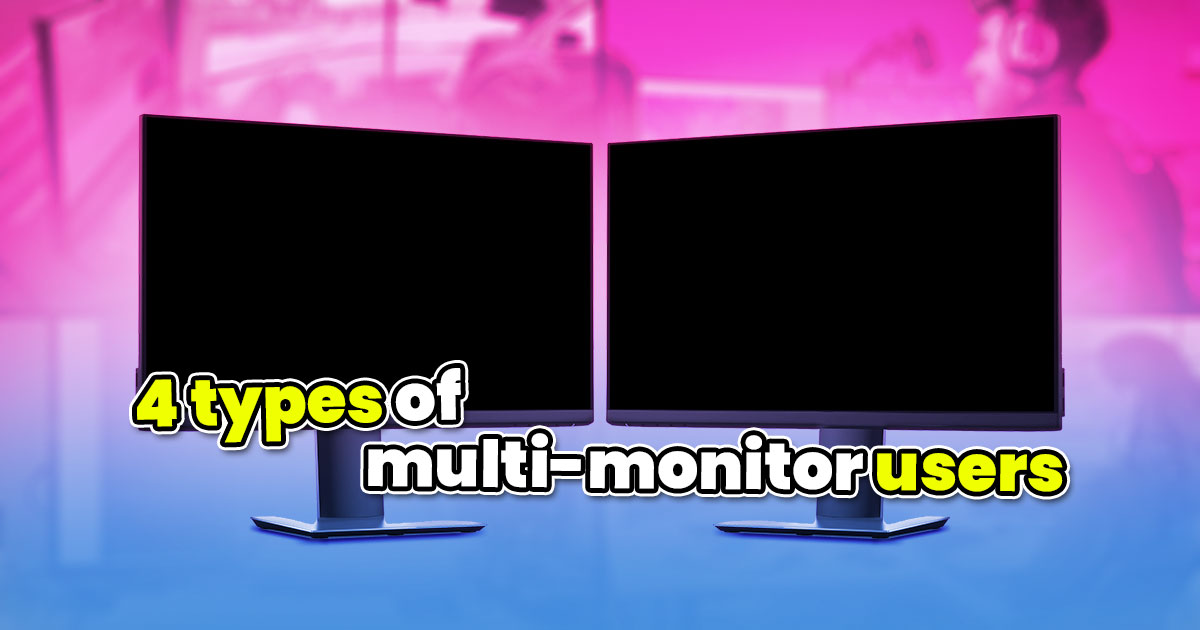 The pandemic has shown many people that working from home is very much a real thing. Of course, you'll then have to consider getting extra equipment to make it work. It could be a webcam for non-laptop users or speakers to enjoy some music, so those long days without any company around won't feel dull.

In that case, what about monitors? Last month, we discussed curved monitors vs flat monitors. In that article, we showed someone using a laptop with a secondary monitor, so we thought we could expand on that. Today, let's look at the 4 types of people who may need a multi-monitor setup and why. 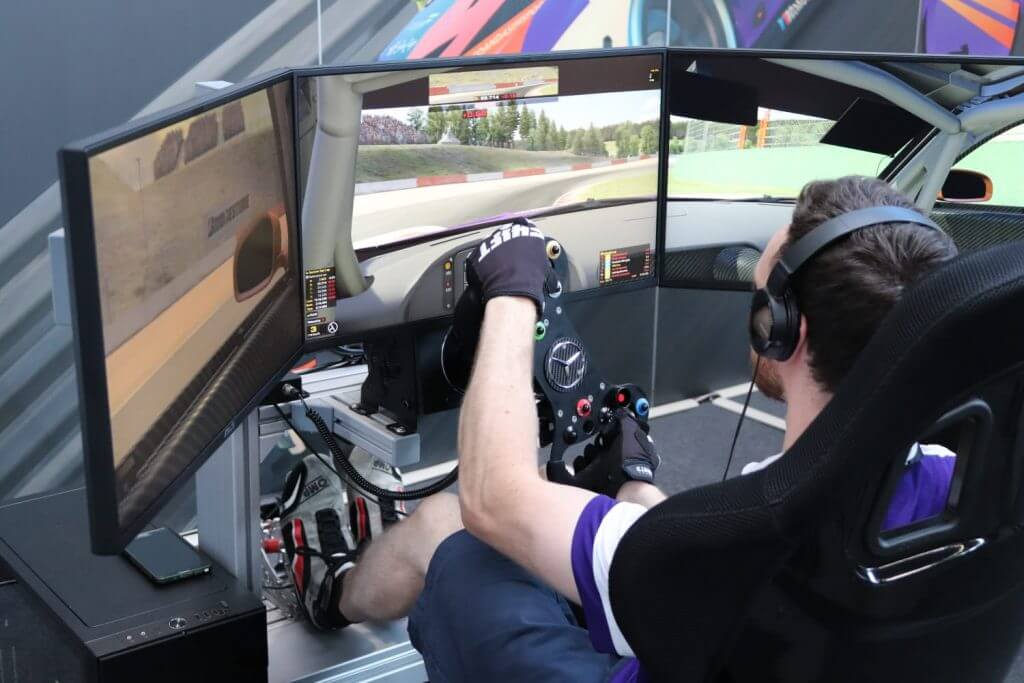 When it comes to multi-monitor setups, the first type of people that comes to mind are gamers. The most common would be three screens of equal size placed horizontally. This gives you a wider field of view, which can be handy in certain types of games and it does increase the immersiveness of the game. In fact, there's an extensive list of games that support multiple monitors. Besides that, some people may also choose to go for a more simple dual-monitor configuration. In this case, the second screen can be for chat programs (like Discord) or browser tabs for game guides (shush you, I'm too lazy...)

Some live streamers may also be gamers, but even regular streamers can benefit from multiple screens. You could stream what's on your main screen (i.e drawing app or PC game) and show your stream's chat on the second screen. Also, you can position the second screen vertically and enlarge the fonts, which would make the stream's chat easier to read. Other than that, the second stream can be used to track your stream itself. This is useful to know what your stream would look like from a viewer's perspective. After all, what looks okay on OBS (Open Broadcaster Software) might look weird on stream. 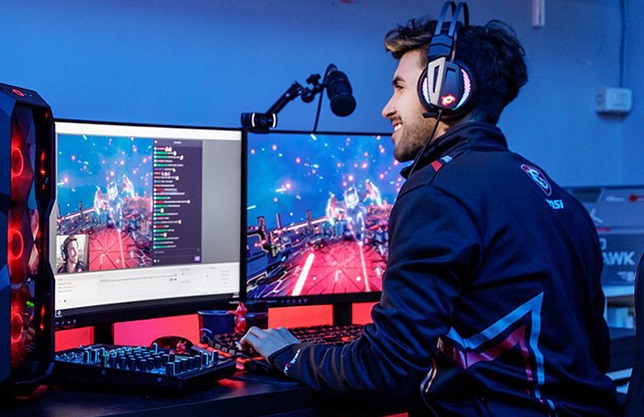 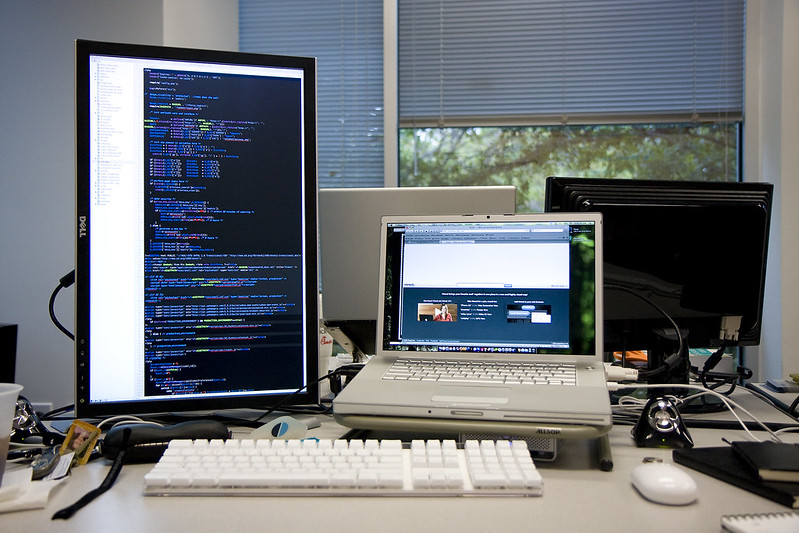 We mentioned this in our previous article, but a secondary screen can also benefit programmers or app developers. The first screen can be in landscape orientation, so you can launch and test your apps there. For the actual programming, you can set the second screen to portrait for easier viewing. If your app has a portrait orientation, you could also reverse the setup and use the portrait screen to view your app instead.

Do you live and breathe spreadsheets? Well, then you would probably appreciate having at least two screens too. With two monitors, you can have one screen just for your spreadsheet program. The second monitor can be reserved for other programs, such as your web browser or chat apps. Of course, you could get the same effect with a much larger ultra-wide monitor. However, that's going to be expensive, so having multiple cheap monitors is a better solution. 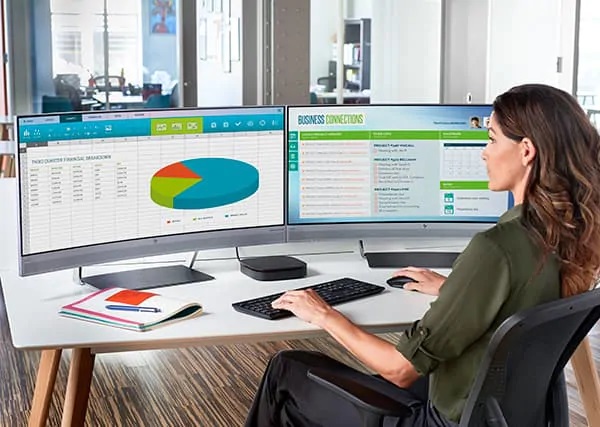 Here's the setup for one of our writers, suitable for work, gaming, and even live-streaming

Of course, there are more categories than the above. But their use cases and setup would be similar to the ones mentioned above. Generally, anyone who wants to multitask can benefit from having multiple screens. After all, being able to see different things simultaneously can be very convenient. Mind you, there are a few factors to consider if you want to have such a setup. This includes the number of ports on your GPU, the monitors' settings, and prices. If there's a good response, maybe we'll go into the technical details of actually setting up a multi-monitor setup next time.

With all that said, do you have multiple monitors for the office or home? How is your setup like? Share it with us in the comments below! Also, stay tuned to TechNave.com for more articles like this.