Benchmark of iPad Air 2020 appears ahead of official sale 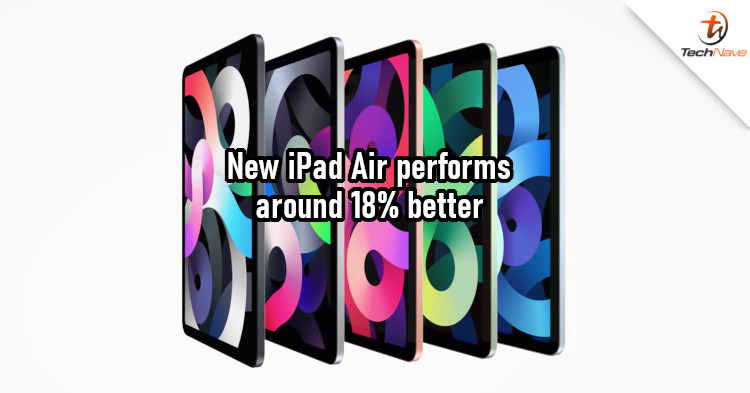 Apple announced its new iPad devices about two weeks ago and many are excited to see how it performs. Well, you're not the only one because someone has benchmarked the iPad Air (2020) and uploaded the result to Geekbench.

As you can see from the benchmark record, the iPad Air and its A14 Bionic chipset can perform really well. It scored 1583 for single-core and 4198 for multi-core, which makes it the best when it comes to tablets. For comparison, its performance is about 14-18% higher than the iPhone 11 Pro that comes with an A13 Bionic chipset. 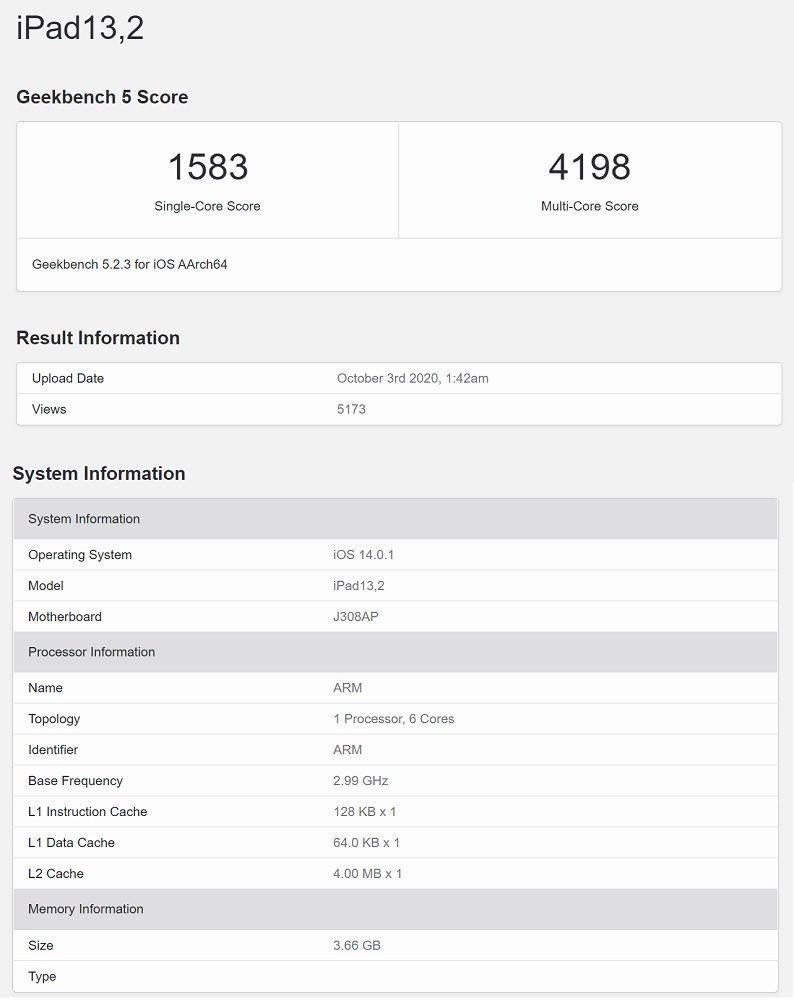 Mind you, it's far from the 40% that some sources are quoting but still a respectable improvement. The benchmark record is also useful in that it confirms some of the device's tech specs (in case you didn't know what they were), which the website doesn't list. It will come with a 6-core CPU running at a maximum clock speed of 2.99GHz, plus a total of 4GB of RAM.

Considering that the iPhone 12 series will also be featuring the same chipset, this is great news for those looking to upgrade to the new iPhone or iPads. With that said, are you planning to buy this new iPad Air? Let us know in the comments below and stay tuned to TechNave for more news.