Current Location: Home > News > Benchmarks show that Kirin 9000 chipset could be the most powerful chipset now 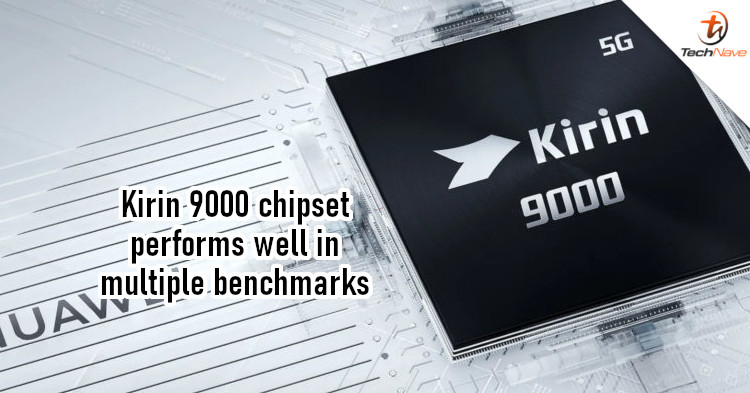 Now that Huawei has launched its Mate 40 series of smartphones, we'll be getting more acquainted with the Kirin 9000 chipset in the coming days. Already we're getting some benchmarks on the chipset and it's looking good.

According to Gizmochina, Huawei's 5nm chipset scored well in single and multi-core for GeekBench 5.1. It also does well in 3DMark and GFXBench, which proves that its GPU is relatively powerful too. The previous Kirin chipsets tend to lag in the GPU department, but with a 24-core Mali-G78 GPU here it should be able to handle even graphics-intensive games like Genshin Impact. 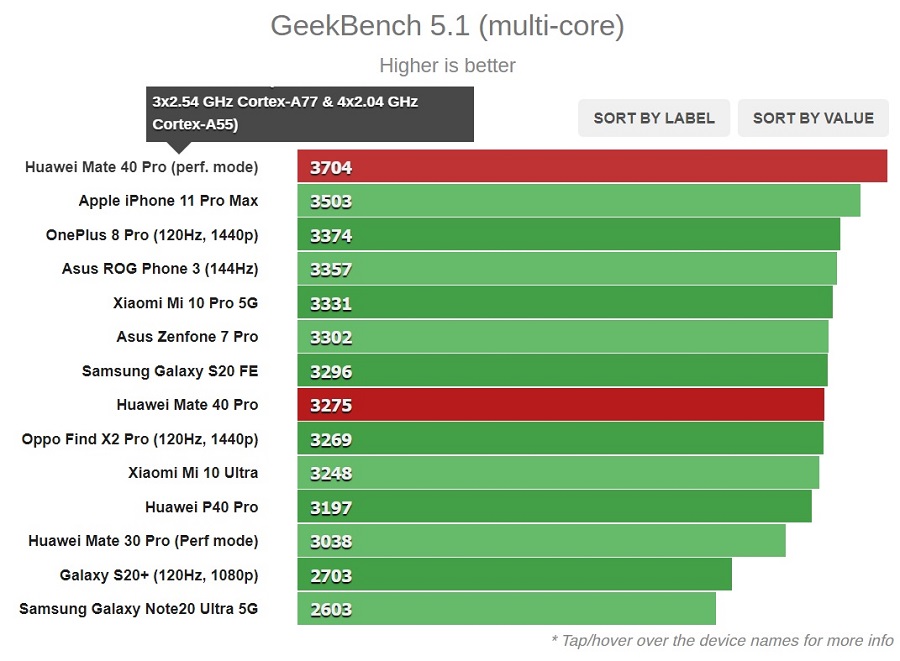 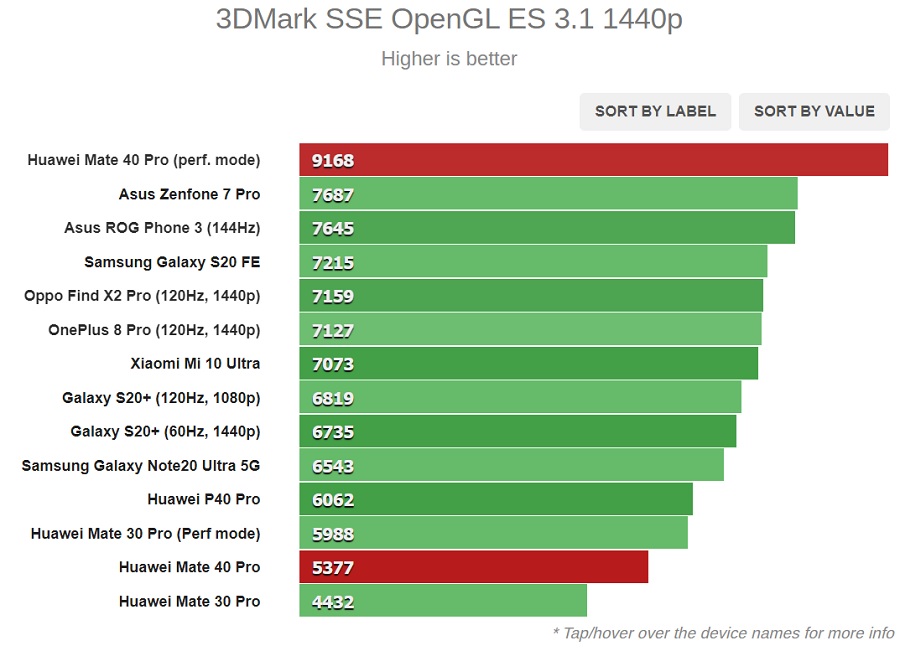 In terms of the chipset's configuration, its 8-core CPU consists of one Cortex-A77 clocked really high at 3.31GHz, plus another three Cortex-A77 cores at 2.54GHz and four Cortex-A55 cores at 2.04GHz. Also, reports claim that the GPU isn't clocked very high and performance seems to drop off after multiple benchmarks. This suggests that there's thermal throttling going on.

No worries though, we'll likely be getting our hands on the new Huawei Mate 40 or Mate 40 Pro for review soon, so we'll give you more details on its performance when the time comes. Stay tuned for that on TechNave.com!