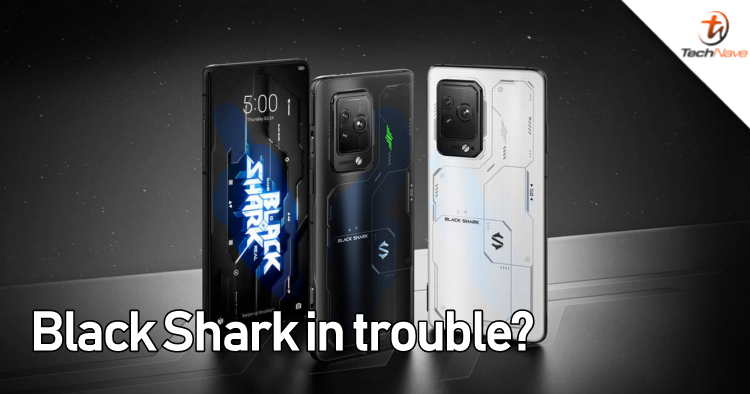 The doom and gloom in tech for 2023 continues as Black Shark, maker of the Black Shark gaming phones and other gaming accessories has fired nearly 90% of its employees since August 2022. Originally employing over 1000 people, Black Shark now has just over 100 at this moment.

To make matters worse, fired Black Shark employees recently raged online about their reduced severance payments. The company has cited “tremendous operational difficulties”, so it does not bode well for Black Shark, who previously announced their Black Shark 5 series in June 2022.

What does this mean for Black Shark users?

With so many mounting financial issues, those who have bought a Black Shark phone could see the company end, which would mean an end to firmware or software updates for their phones and other devices. We expect that these phones and devices could still be used for a few more years though, so don't be so quick to throw them out just yet.

All is not lost though, as the company could also go into hibernation mode, perhaps releasing a TWS this year and maybe coming back stronger in a few more years. It’s not the first time a smartphone company has done this, but we have to admit that things don’t look good for Black Shark right now.

What do you think? Would you like to see Black Shark continue the good fight? Or is it enough already? Let us know in the comments below or on our Facebook page, especially if you’re a Black Shark fan. Maybe they might be listening. As always, stay tuned to TechNave.com.