Current Location: Home > News > Brazil's regulator will be notifying Apple & Samsung for the lack of chargers next week 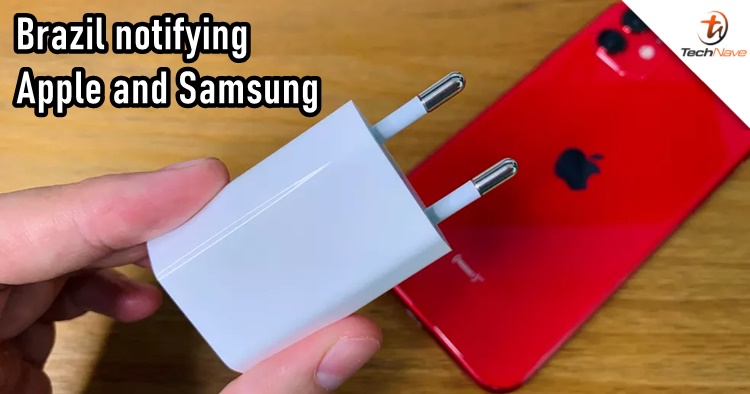 If you remember back in May, a Brazillian actually won a lawsuit against Apple for not including a charger in the iPhone 12 series box. This is due to Brazil's consumer protection regulator body, Procon-SP accused Apple of "misleading advertising".

Now with the upcoming iPhone 13 series as well as the Samsung Galaxy Z series, Procon-SP will be notifying the companies for their explanation. Of course, the official reason is that the phones coming in smaller boxes will reduce the carbon which is good for the environment. The movement began last year by Apple, followed by Samsung and Xiaomi, but there's still no conclusive proof that it has improved the environment.

According to TechTudo, Fernando Capez said that Apple was fined R$ 10.5 million because the consumer was forced to buy a charger that can only charge the iPhone 12. While Samsung also didn't include a charger, the company was not fined because it was not selling the charger directly. Also, there are a lot of USB-C charger adapters around that can be shared, unlike Apple.

Capez also said that Procon-SP will notify both Apple and Samsung by next Wednesday about how they want to go around this. It would be funny if someone sued the companies and win again just like the recent one. Stay tuned for more trending tech news at TechNave.com.