In a statement yesterday, CIMB said that the mandatory SecureTAC authorisation for web transactions of RM100 and above will be implemented beginning Monday (5 December 2022). As reported by Bernama, among the transactions affected by this new measure are non-favourite fund transfers, bill payments and prepaid top-ups. 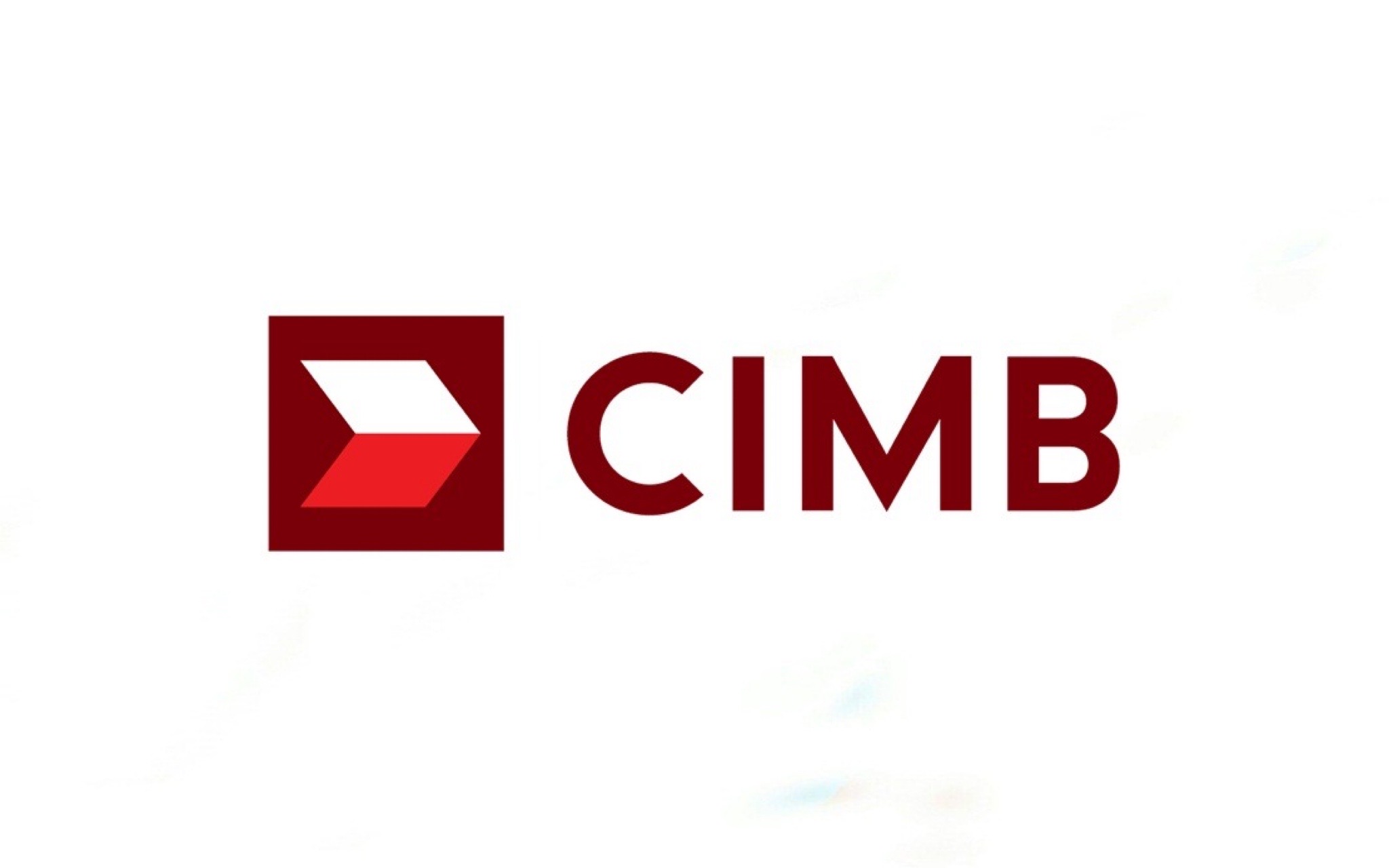 In line with the directive from Bank Negara Malaysia (BNM) earlier this year, CIMB has also announced that customers won’t be able to receive SMS TACs for the aforementioned transactions. Hence, CIMB customers are urged to install the CIMB Click Apps from official app stores and turn on notifications in settings to receive SecureTAC.

CIMB further announced that it is intending to extend SecureTAC authentication to include any transactions valued below RM100 as well as non-monetary transactions by the first half of 2023. Besides that, customers will also have to go through a mandatory customer call verification process for first-time app logins.

Accordingly, from 26 December 2022 onwards, new users or existing users who are logging in to the CIMB Clicks and CIMB OCTO apps on a new device would undergo a call verification process. This is to ensure that the account holder themselves initiates any first-time login attempt or device change.

CIMB stressed that it is upgrading its fraud management system on an ongoing basis to better identify indicators of potential fraud and scams. This includes constant fine-tuning of fraud detection rules and utilising machine learning to continuously enhance predictive capabilities to safeguard customers from fraudulent activities.

So, what do you guys think of these new measures by CIMB? Share your thoughts with us in the comments below and stay tuned to TechNave for more trending tech news from Malaysia and beyond.