Current Location: Home > News > CIMB to fully migrate from SMS OTP to SecureTAC by the first half of 2023 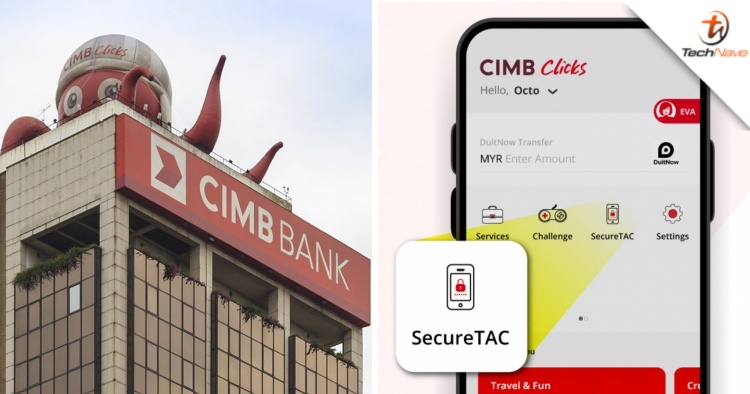 Following the directive by Bank Negara Malaysia (BNM) to move away from OTP to more secure authentication, CIMB Group has announced that it will cease the use of OTP by the first half of 2023. Instead, the bank will only use its SecureTAC for customers’ online banking authentication moving forward.

As reported by Bernama, CIMB Group stressed that security has “always been the group’s highest priority”. Hence, CIMB Bank Bhd and CIMB Islamic Bank Bhd are now firmly on track to implement enhanced security measures against scams highlighted by BNM. 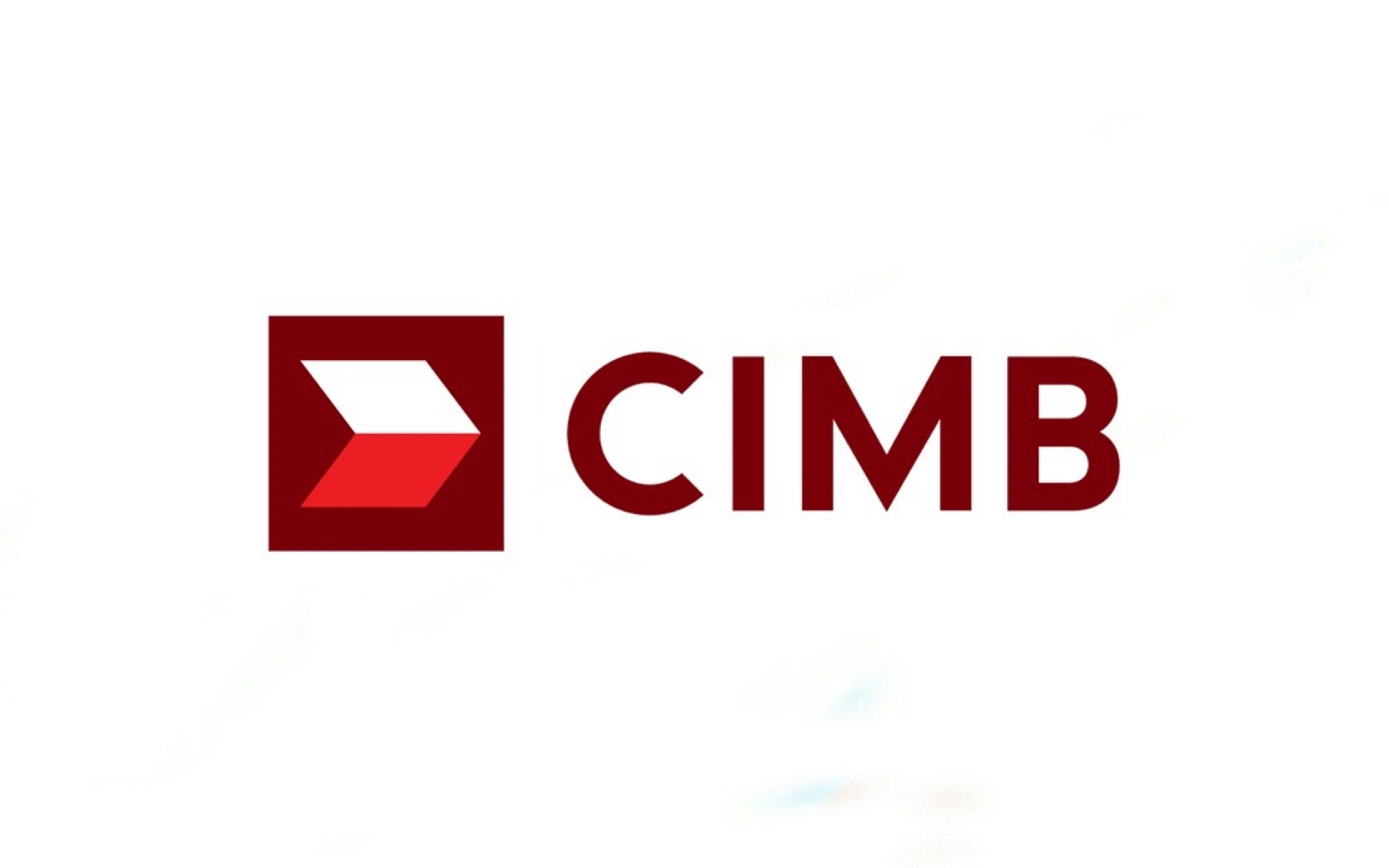 Its group chief executive officer, Datuk Abdul Rahman Ahmad in a statement today further elaborated that the bank already has “strong existing controls with multiple layers of security in place”. Moreover, he iterated that CIMB is supportive of BNM’s five additional security measures and is committed to ensuring that the security measures are continually enhanced to protect its customers.

Besides that, CIMB is also accelerating measures to limit customers to one secure mobile device for the authentication of online banking transactions with a targeted rollout by end-October 2022. In line with the single secure mobile device restriction, CIMB will also introduce an added control measure in the form of a customer verification callback process for all new online banking registration and new secure device activation to protect customers against financial scams,

CIMB is also set to introduce progressively a cooling-off period as an additional safeguard for first-time enrolment of online banking or secure devices. Abdul Rahman also called for customers who suspect their banking details have been compromised or that a suspicious transaction has taken place can immediately contact the CIMB contact centre to suspend their account immediately.

A self-serve feature on CIMB’s digital banking platform is also touted for introduction in the first half of 2022. Through the feature, customers can temporarily suspend their accounts on their own.

So, what do you guys think of these security measures introduced by CIMB? Share your thoughts with us in the comments below and stay tuned to TechNave for more trending tech news in Malaysia and beyond!