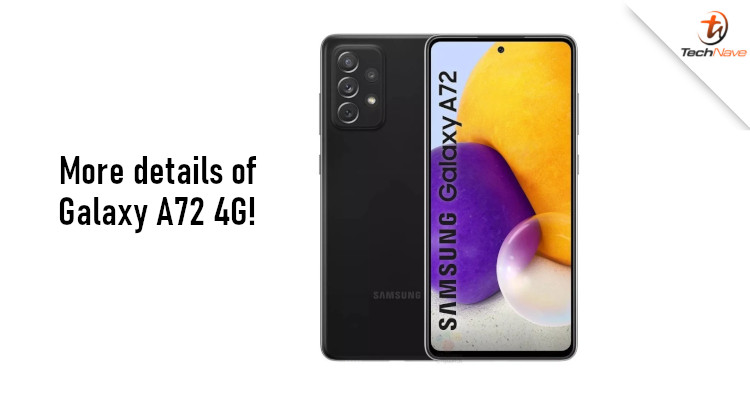 In the last week weeks, details of the Samsung Galaxy A72 4G has been appearing in rumours. In fact, it was was confirmed that the device would sport a 90Hz display a few days ago. Now, sources have unveiled more specs for the device in question.

According to WinFuture, Samsung could be launching its new Galaxy A smartphones soon. Interestingly, it's rumoured that the Galaxy A72 will only have a 4G variant. In terms of design, Samsung didn't stray far from the one used by last year's Galaxy A51 and Galaxy A71. Moreover, it's almost identical to the Galaxy A52 5G. The only difference seems to be the position of the LED flash. 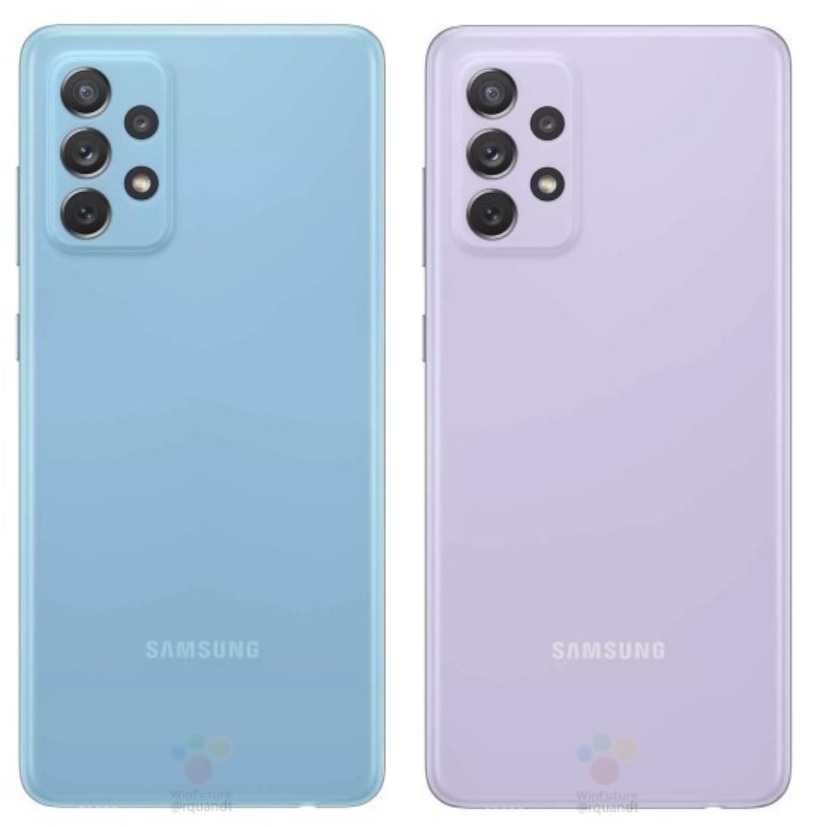 Besides the standard black and white colours, there will be a light blue and purple variant too

In terms of tech specs, previous leaks suggest that the phone will have a Snapdragon 720G chipset, 8GB of RAM, and 256GB of internal storage. It's also expected to house a large 5000mAh battery and 6.7-inch SuperAMOLED display. As for the cameras, it'll feature a 32MP front camera and a quad-camera setup (64MP+12MP+8MP+2MP) at the back.

The Galaxy A724G will be priced in Europe for 449 Euros (~RM2200), though we can expect the price to be lower in Malaysia. Having said that, would you be interested in buying this? Let us know in the comments and stay tuned to TechNave for more updates about it.