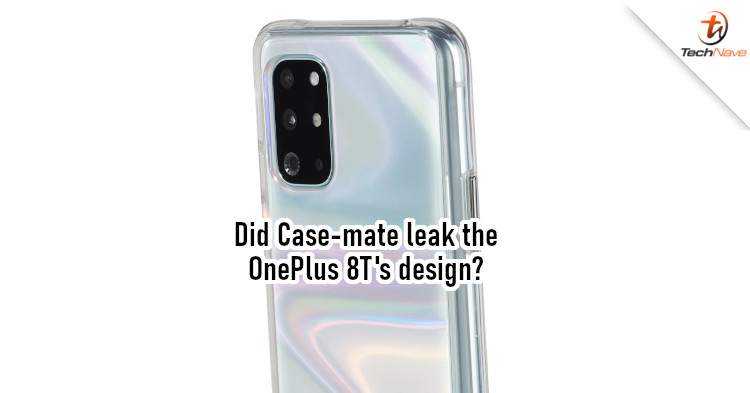 The next smartphone from OnePlus may not be out yet, but we've seen plenty of news and rumours about the OnePlus 8T, such as how it will have 65W warp charge. And there's a new one that appeared earlier today that looks quite legit. Specifically, a third-party has revealed covers for the OnePlus 8T and what seems to be the OnePlus 8T.

If you go to the Case-mate website, you'll find that it has a new phone casing for the OnePlus 8T. But the product page doesn't just show the casing on its own. Rather, it's seen covering a phone that should be the OnePlus 8T. In other words, the phone depicted in the images gives us a good idea of how the phone would look like, at least from the back and sides. 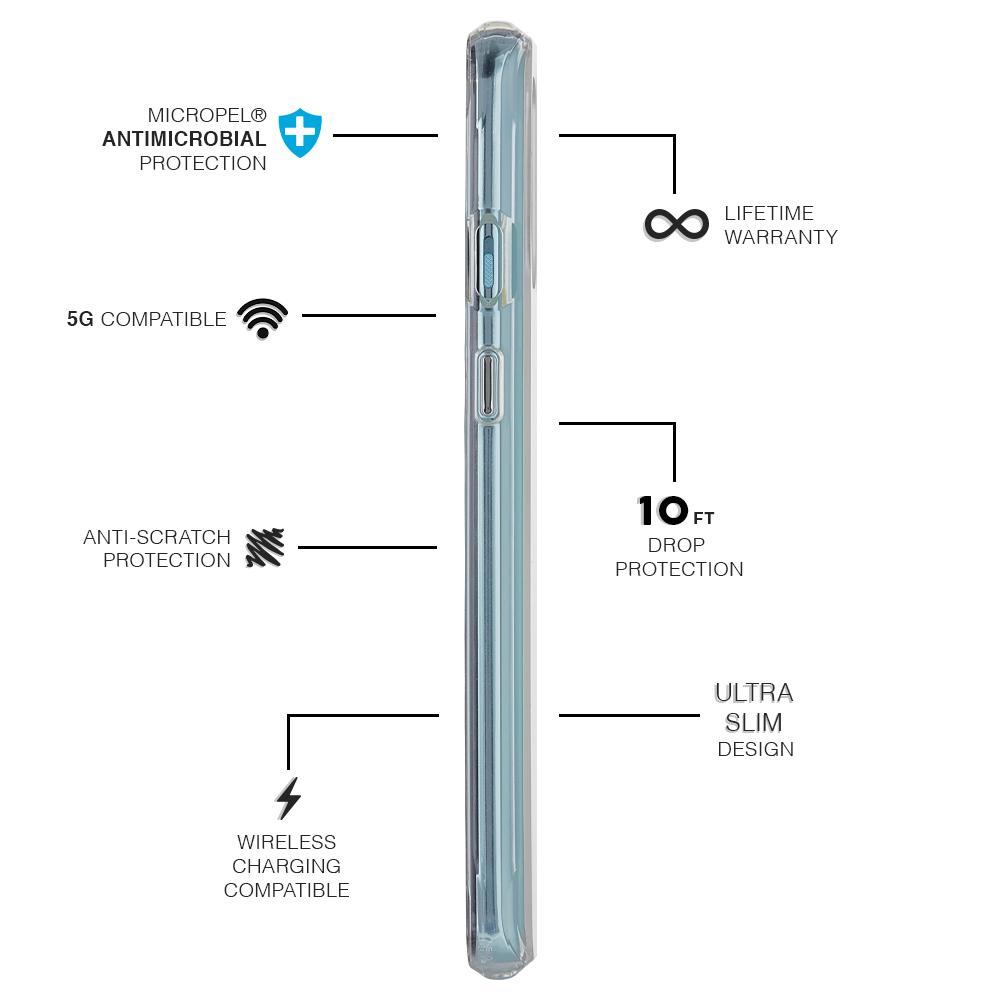 To elaborate, the OnePlus 8T seems to have a quad-camera setup at the back and two LED flash. On the right side is the power button and what seems to be a side-mounted fingerprint sensor. The volume buttons have been moved to the left side. We noticed that the SIM tray isn't on the left or the top where many phones have it, so it was probably placed at the bottom.

With that said, what do you think about this? Do the images look legit to you? Let us know in the comments below and stay tuned to TechNave.com for more updates on the OnePlus 8T.