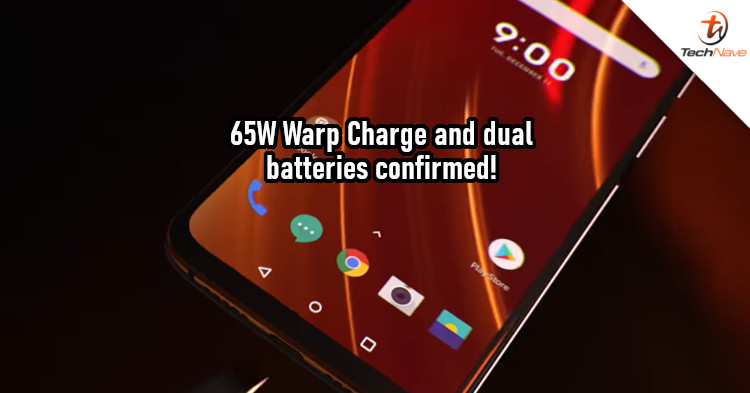 The launch for the OnePlus 8T is scheduled for 14 October 2020, but OnePlus hasn't been shy about teasing the details of its upcoming smartphone. We've more or less confirmed the chipset and screen specs for the device, so now the company has revealed some details on its battery.

As you may know, OnePlus has been using an official landing page for the OnePlus 8T to tease the specs of features of the phone. It has been confirmed that the phone will have a 65W Warp Charge. The image on the landing page also revealed that the phone will have two batteries. If the total is 4500mAh as rumoured, then it would have two 2250mAh batteries, which is more than the Find X2 series. 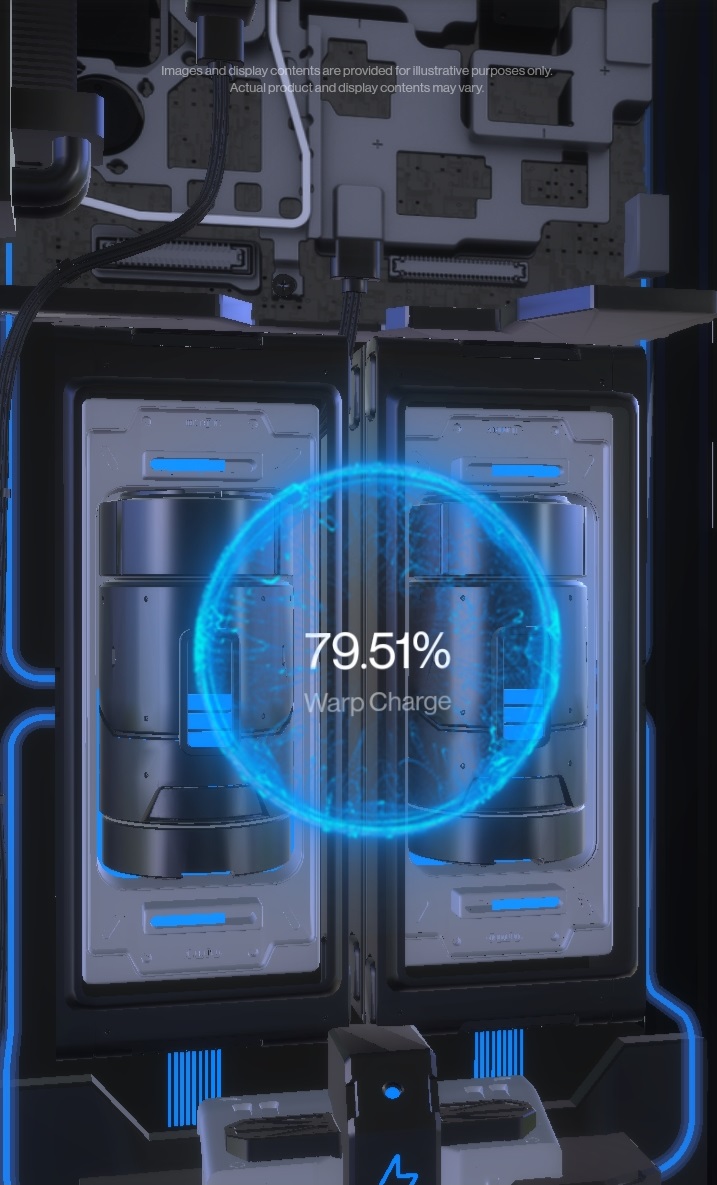 So far, we already know that the phone is likely to come with the Snapdragon 865 chipset. It's also expected to have 8GB of RAM and 128GB of internal storage. The next set of tech specs that OnePlus will tease is most likely the cameras. Allegedly, it will be a quad-camera at the back that includes a 48MP main camera.

What else do you want to see OnePlus reveal next? Let us know in the comments below and stay tuned to TechNave.com for more updates on the OnePlus 8T.