Here's the breakdown for the new and revised Celcom FIRST postpaid plans: 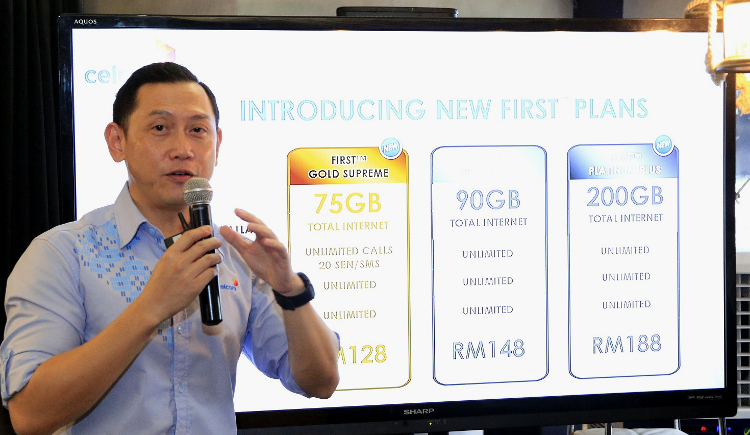 Check out the Celcom site or your nearest Celcom BlueCube store for more details on these phones and plans. Stay tuned to TechNave.com