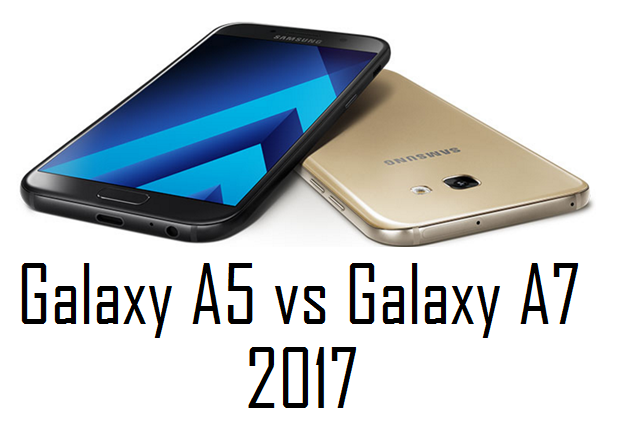 By now you should have heard of the newly released Samsung Galaxy A7 (2017) and A5 (2017), not only do these two phones look good but both are equipped with IP68 water and dust resistance, as well as 16MP for the front and back cameras and Samsung Pay. Priced at RM1899 and RM1699, you may have some trouble to choose which one to get, asking what's the difference between the devices? Isn't the A7 (2017) better? Well, yes and no, but do read below to find out what we mean.

Tech-specs and performance - Barely any difference

If you're not sure what the specifications are of the two devices, you'd probably be surprised that the two devices are actually quite similar. Here's a list of the same tech-specs they share:

It's also worth mentioning that the camera on the devices has impressed us well. Check out the pictures below! 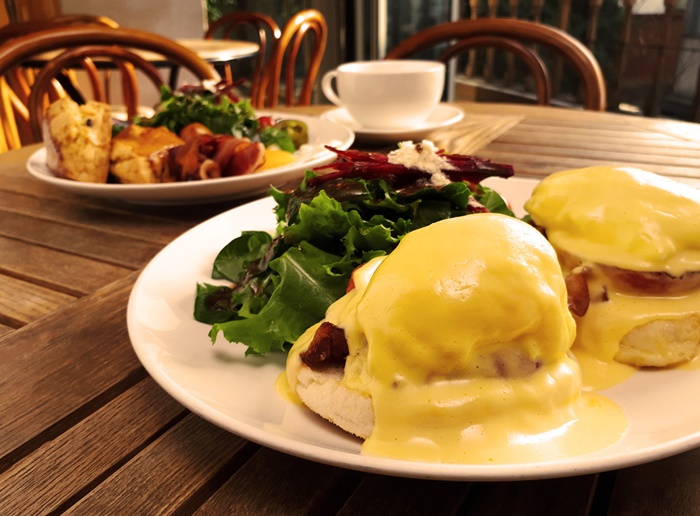 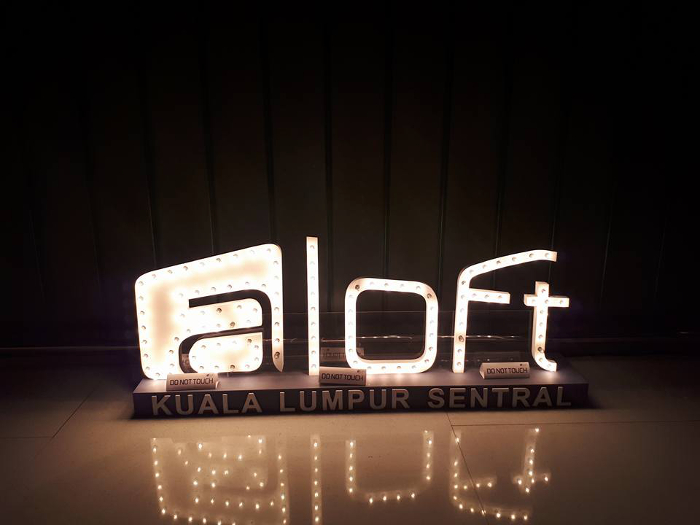 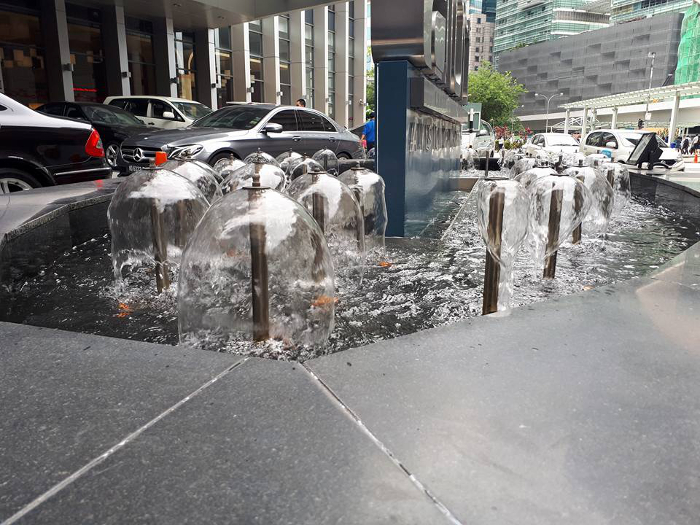 Design and features - Same thing, just one bigger and one smaller 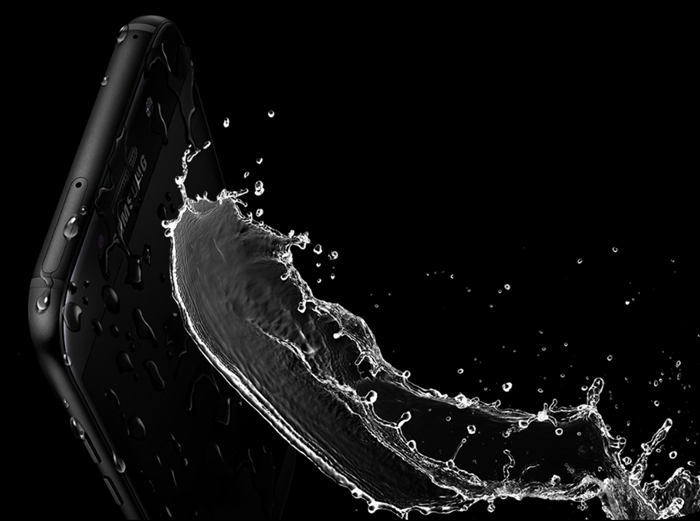 In this section, there's nothing much to discuss as both phones have the same features, such as a fingerprint sensor, IP68 water and dust resistance, Samsung Pay, Samsung Knox, S-Voice, Dual SIM slot, and USB Type-C. If we are making this sound boring, we are not, these features are actually great (water resistance!). Same goes to the design especially the back cover with the nice curves.

Price and conclusion - Depends which size fits you

From our findings above, it depends on two factors - size and battery life. We think the A7 (2017) would be more popular since bigger sized phones tend to sell more than its younger brother in Malaysia, however, there are quite a fair number of users (like me) who like the smaller one as it's easier to fit in their hand or pocket. Both offer fairly good battery life, but if you want a longer lasting phone then the A7 (2017) would probably be the better choice.

So there you have it, we can't wait to get our hands-on review on the unit in the future to see how it lives up to the brand's name. Thanks for reading, and stay tuned for more comparisons at Technave.com.