Concept of 2023 Apple iPhone SE shows off a huge makeover 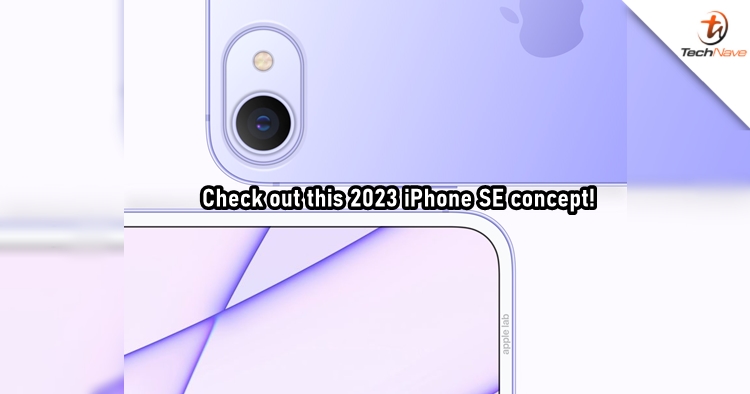 The iPhone SE has gained its fame by being affordable for people who want to get their hands on Apple's latest technology without spending big bucks. However, the design of the second-generation iPhone SE might have disappointed some as it follows the old iPhone design rather than the new one, which comes without the circular home button. With that said, someone might have taken a peek into the future and is telling us that the 2023 version of the iPhone SE will be really different.

According to the concept images made by apple lap, the 2023 iPhone SE will ditch the home button and move its Touch ID to the side button just like the 2020 iPad Air. Meanwhile, the speaker has been moved to the top edge to trim down the top bezel. For the overall design, the images also show that the device will feature iPhone 12's squared-off edges. Besides that, it is suggested to come in five colours as well. 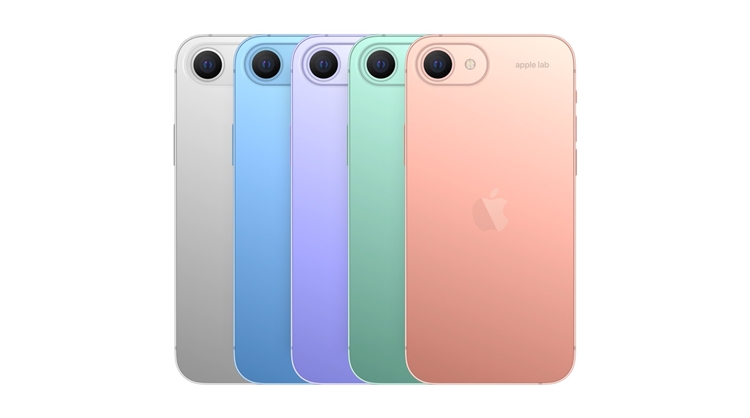 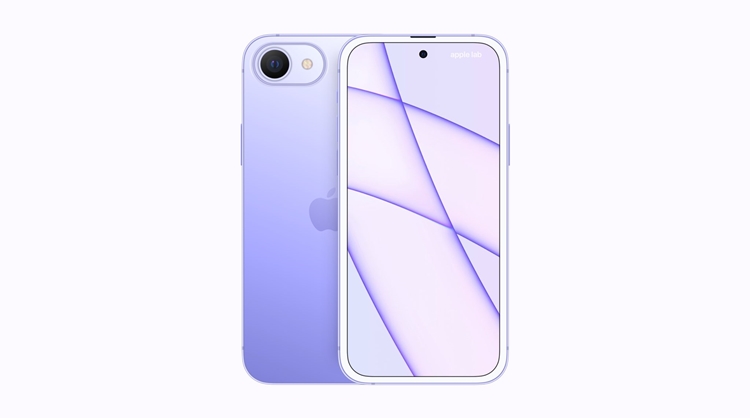 The concept creator has also made a bold prediction by removing the notch and replaced it with a punch-hole cutout, which looks like something that we have seen from the Samsung Galaxy S21 series. Rumour has it that Apple will start using notch-less design starting from the iPhone 14 series (Why not under-display camera?!).

Let us know what you think about this 2023 iPhone SE concept on our Facebook page. Stay tuned to TechNave.com for more interesting smartphone news.