Could the Samsung Galaxy S11 come with 108MP camera and 5x optical zoom? 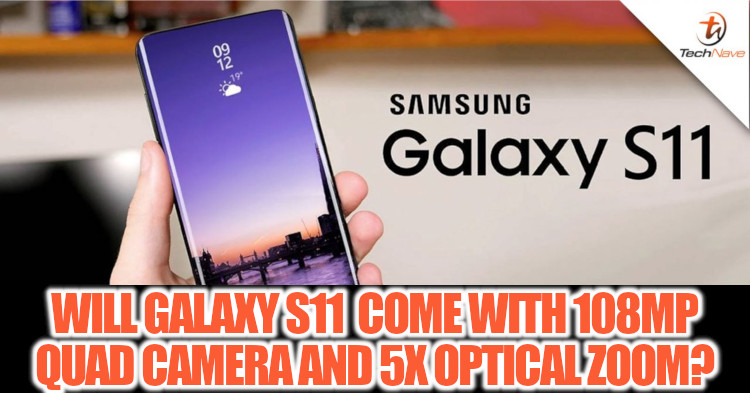 Based on a statement by mydrivers.com, the Samsung Galaxy S11 series could come with a whopping 108MP quad-camera setup which is capable of up to 5x optical zoom. Not only that, but the smartphone will most likely come equipped with Samsung’s very own 108MP ISOCELL image sensor, which was unveiled on 12 August 2019.

As of now, there is no official news on the official tech specs, Malaysia release date and pricing of the aforementioned device for more. Do take every bit of information with a grain of salt, as there is no official statement from Samsung regarding the alleged Samsung Galaxy S11 smartphone. 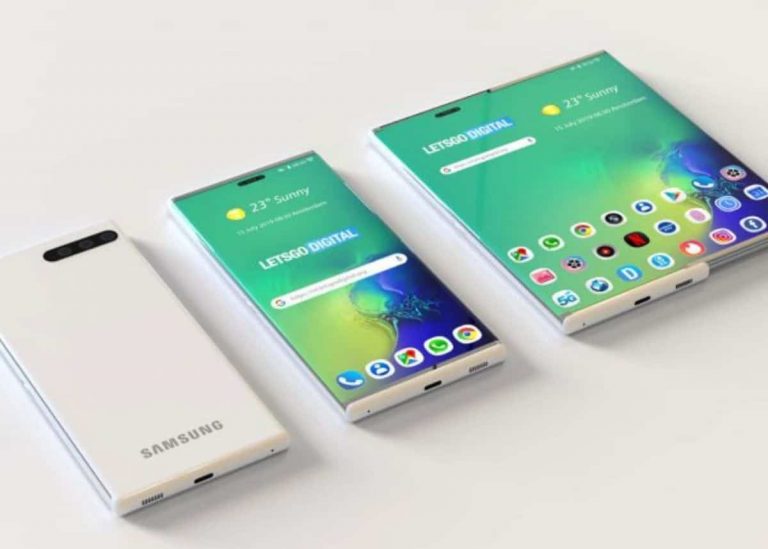 Would you be interested in getting a smartphone equipped with a 108MP camera? Let us know on our Facebook page, and for more updates like this stay tuned to TechNave.com.