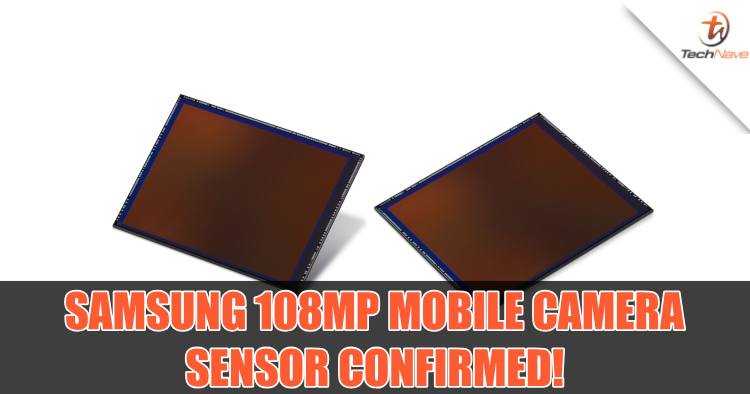 After teasing what is arguably the largest megapixel mobile camera sensor yet, Samsung have officially unveiled their 108MP ISOCELL Bright HMX 0.8μm mobile image sensor. The image sensor is a super large 1/1.33-inch in size (great for low light) but also sports Tetracell technology for brighter 27MP images and Smart-ISO which intelligently selects ISO to improve pixel saturation (more vivid images). Coming later in August 2019, it is expected to be available first in a Xiaomi smartphone, perhaps the upcoming Mi Mix 4?

In terms of the technical aspect, the new sensor has 100 million effective pixels for extremely sharp photographs, it can also support video recording up to 6K or 6016 x 3384 pixels at 30 frames per second. No other mention of a periscope zoom or other camera tech coming with the sensor but the previous Mi Mix 3 did reasonably well at 103 on DxOMark. Perhaps a Mi Mix 4 with an 108MP rear camera sensor could do better? 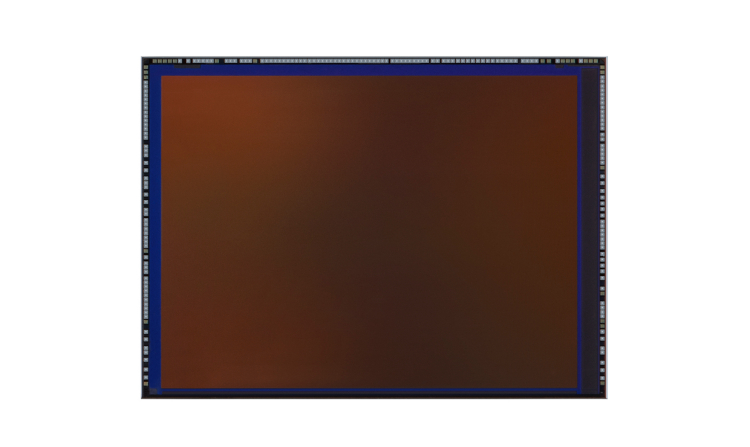 However, it should be noted (especially by some of our more astute TechNavers) that cameraphones aren’t just about Megapixels, it’s also how it’s been tuned and the camera algorithms used to fully utilize its capabilities. We’re not exactly expecting Google Pixel-like algorithms from Xiaomi, but it would be nice if the 108MP Xiaomi cameraphone has such firmware running it.

No Malaysia release dates or pricing details yet. What do you think? Would you be interested in a 108MP cameraphone? How much would you be willing to spend on it? Let us know on our Facebook page and stay tuned to TechNave.com.