f Could this be the final design of the iPhone 11 Max? | TechNave

Current Location: Home > News > Could this be the final design of the iPhone 11 Max?

Could this be the final design of the iPhone 11 Max? 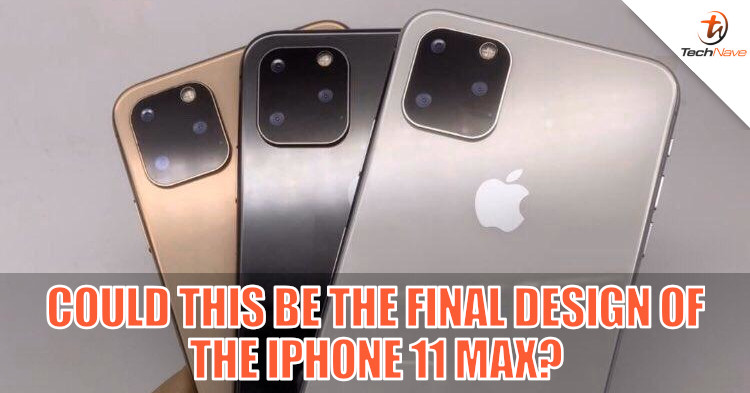 There was a video that was posted on Slashleaks.com, showcasing what seems to be an iPhone 11 Max clone. While there was no confirmation, whether this is how the actual iPhone 11 Max will look like. It does give us an idea of the overall design of the device, and how the square camera configuration is implemented into the phone.

Based on what we have reported previously, the cheapest variant of the iPhone 11 is expected to cost around USD750(~RM3114) while the most expensive iPhone 11 Max, on the other hand, could cost around USD1200(~RM4982). In addition to that, the upcoming Apple smartphone will come without the 3D Touch feature. It’ll instead come with a triple camera configuration in the rear, which was showcased in the leaked video. 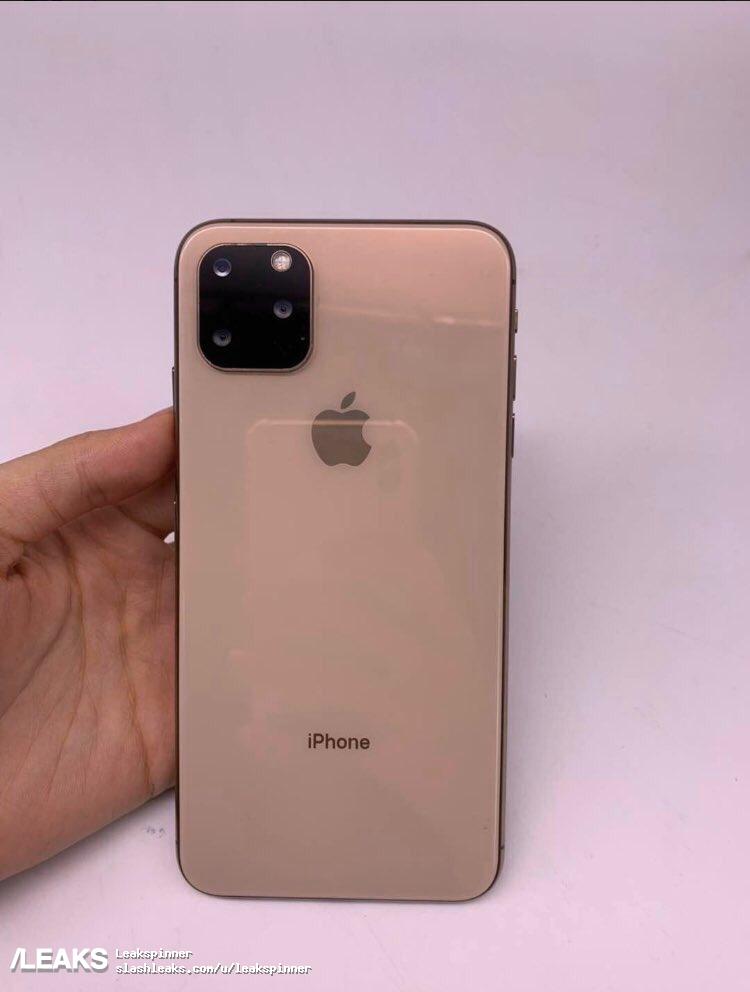 As of now, there is not much info regarding the official pricing, tech specs and the Malaysia release date of the upcoming iDevice. Do take every bit of information with a grain of salt, as there were no official statement by Apple in regards to this matter. What do you think of the square camera setup? Let us know on our Facebook page and for more updates like this, stay tuned to TechNave.com.