Current Location: Home > News > Cross-posting of Facebook Stories to Instagram via the Android app should be possible in the future 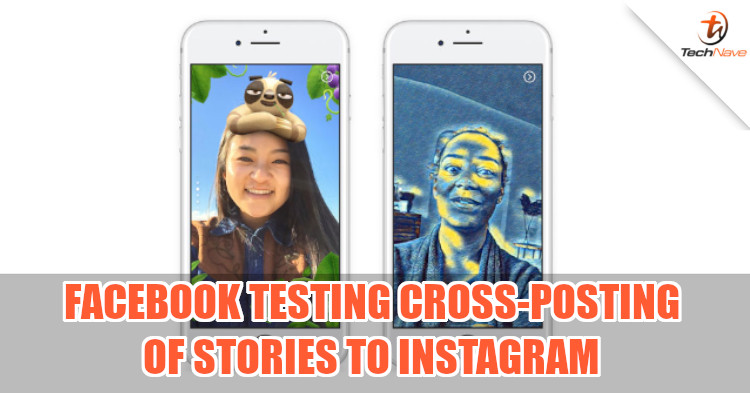 In its pursuit of expanding its reach, Facebook has been testing all kinds of features. The company has been focusing on Stories a lot in recent weeks, even in Facebook Messenger, with its latest undertaking being the cross-posting of Stories to Instagram. If the feature works, social media managers will have a little less work when managing the postings.

According to TechCrunch, the function was found in a test build of the Android version of Facebook by Jane Manchun Wong. When posting Facebook Stories, you can now tap on Privacy to see who gets to see what you're sharing. In the future, the option to 'Share To Instagram' will be added here. By toggling this one, cross-posting of Stories to Instagram will be enabled. 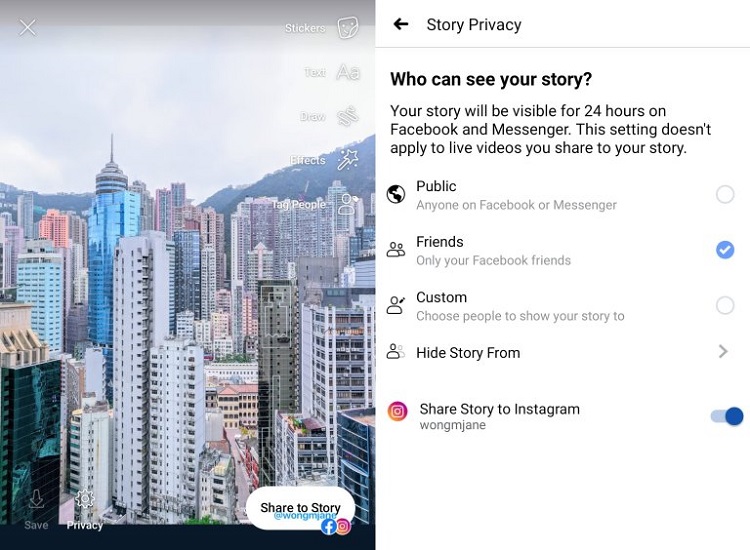 The feature is still in the testing stage, so obviously you won't be able to see the option in the app right now. Hopefully, this feature will come sooner rather than later. Having said that, how many of you would love to have cross-posting from Facebook to Instagram as soon as possible? Let us know on our Facebook page and stay tuned to TechNave.com for more news.