f Cyberpunk 2077 is getting a standalone Netflix anime series | TechNave

Cyberpunk 2077 is getting a standalone Netflix anime series 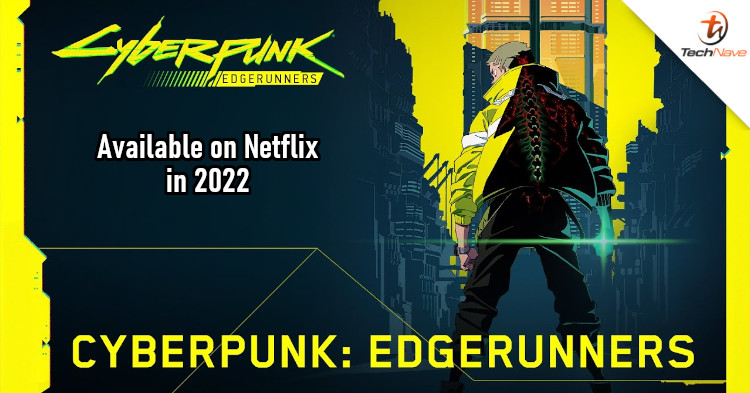 When it comes to AAA games, you often see companies marketing it in various ways. With the release of Cyberpunk 2077 pushed back to 19 November 2020, CD Projekt Red (CDPR) wants to keep the hype going and has announced that Cyberpunk 2077 is getting a standalone anime series!

CDPR has announced that it will be partnering up with Netflix and Japan's Studio Trigger to create an anime based on Cyberpunk 2077. The animated series will be called "Cyberpunk Edgerunners" and the setting would be the Night City in the Cyberpunk 2077 game. However, the story itself will be completely new. There was no mention of whether characters in the game would make any cameos either.

In the announcement video, CDPR introduced the team that will be creating the anime. Well-known anime director Hiroyuki Imaishi (Gurren Lagann, Kill la Kill) will be directing the series, with Yoh Yoshinari (Neo Genesis Evangelion, Kill la Kill) working on the character designs. The anime series is slated for release in 2022 on Netflix.

So, what do you think about the news? Are you excited for Cyberpunk Edgerunners? Let us know on our Facebook page and stay tuned to TechNave.com for more news.