Dual-view camera mode now out on the Huawei P30 Pro 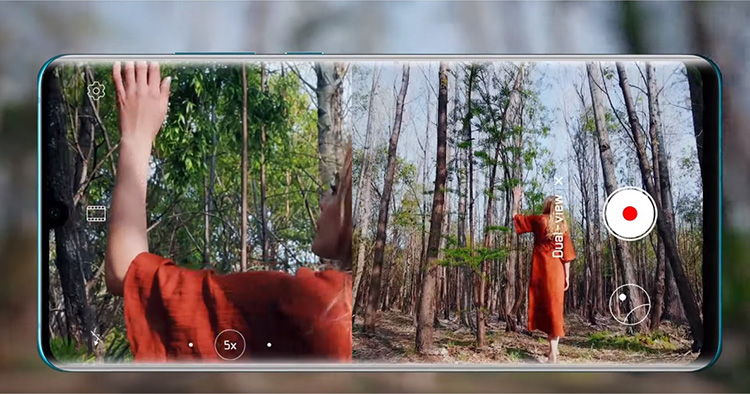 The Huawei P30 Pro offers what no other device can - the ability to record videos in 2 perspectives, wide and close-up. Aptly named dual-view camera mode, this feature was not available out of the box and now it is finally making its way to all P30 Pros out there.

It utilizes both the primary and zoom lens simultaneously while recording, giving users an interesting way to create content with no extra effort. From what we’ve seen, the videos that are created form into a split screen video but we are hoping that the device will be able to save both videos in two different recordings.

The update is an OTA update with the EMUI 9.1.0.153 update which is currently only out in China. Among camera changes coming with this update include:

The update hasn’t reached our unit of the Huawei P30 Pro yet so it is likely that they are rolling out the update in stages. What do you think of the dual-view camera mode? Would you likely be using the feature a lot? Keep up with the latest Huawei updates on TechNave.com!