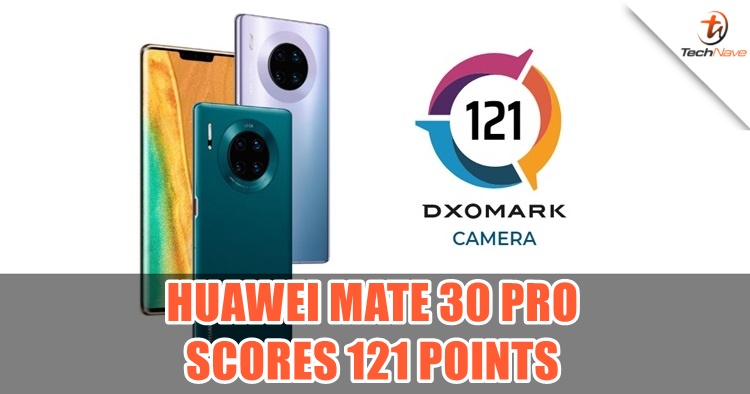 Looks like Huawei has done it again, despite the Mate 30 series in an uncomfortable situation with the US government, the Mate 30 Pro has scored a remarkable 121 points by DxOMark. With this, let's take a quick summary of what they did right.

According to DxOMark, the images produced on the Mate 30 Pro are refined in terms of texture and noise when zooming in, creating a good balance for the overall result. Speaking of zooming in, the Mate 30 Pro's optical zoom is just 3x (the predecessor is 5x) but despite that, it provides clear details on the subject's face in short and medium-range, along with a much-improved bokeh effect. 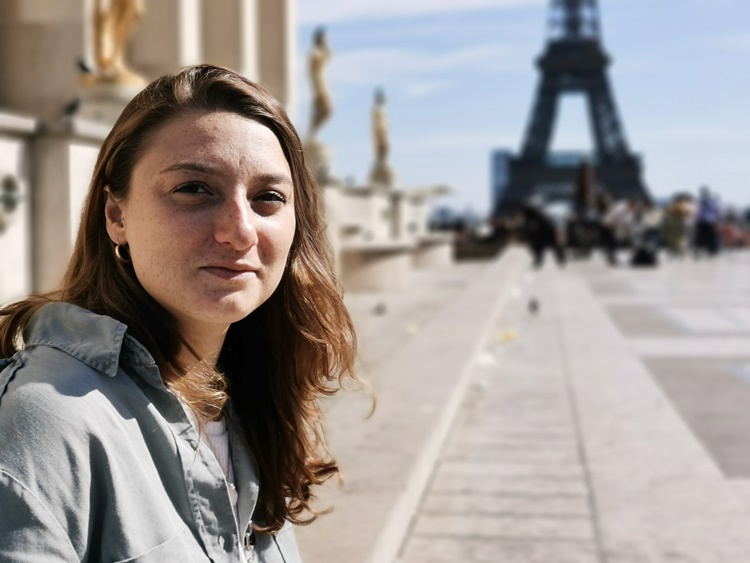 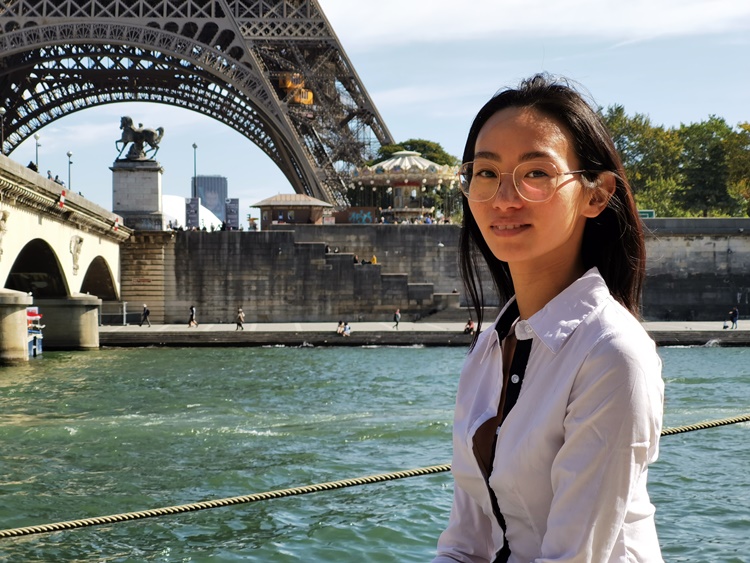 For video recording, the video stabilization was almost flawless as it almost looks like it was held on a smartphone gimbal. The exposure in a low-light setting is pretty good too as tested in DxOMark's lab, the noise wasn't so visible.

However, they did point out that the ultra-wide-angle photo could have been much better. When compared with a Samsung Note 10+ 5G, it managed to take a wider view. Judging the photos, the Mate 30 Pro has a warmer 'feel' that makes the sky less blue. In other words, the white balance still needs some fixing. 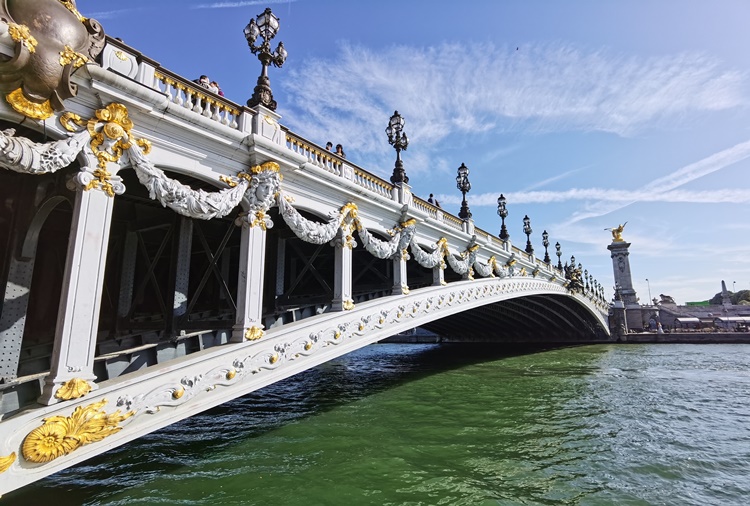