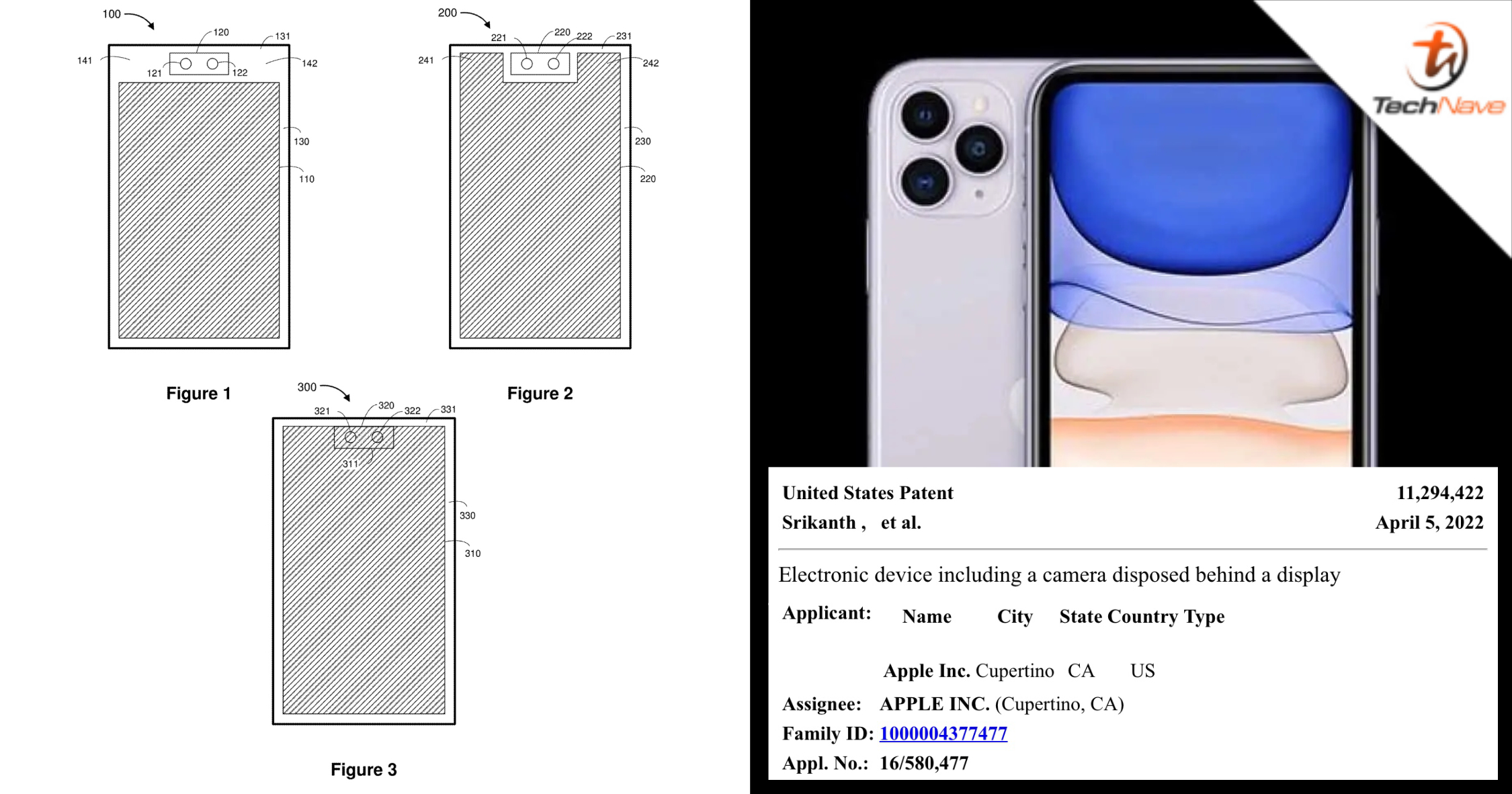 We may finally see a notch-less iPhone that still retains Face ID in the near future as Apple was recently successful in its patent application for an under-display TrueDepth camera. Granted by the United States Patent and Trademark Office on 5 April 2022, the patent is of an ‘Electronic device including a camera disposed behind a display’. A camera will also be disposed on a side of the back surface of the display and is configured to capture images. Well, in simpler terms, there will be a camera embedded behind the display which is capable of taking images through the display without compromising on its quality. 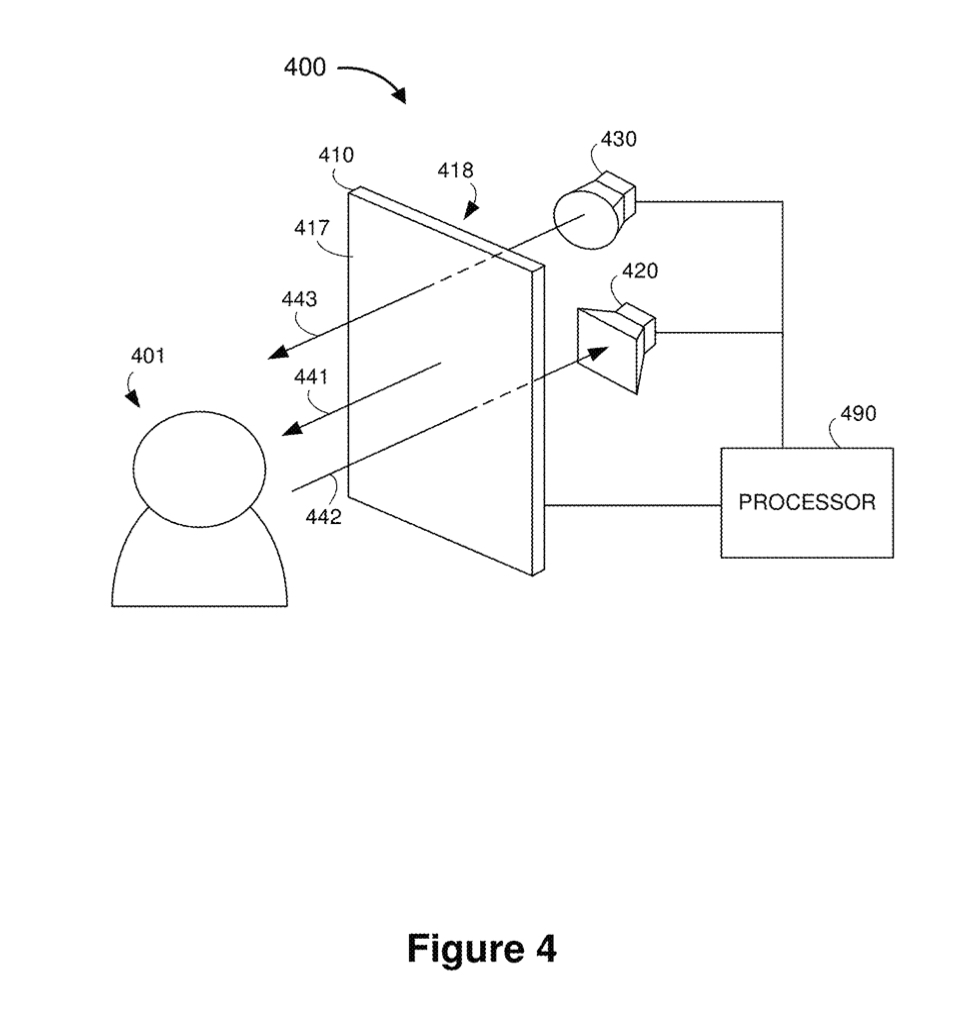 After that, a separate second digital filter will be applied to a second portion of the captured image. This is meant to reduce image distortion caused by the display.

Sounds pretty neat! Let’s see whether Apple can successfully implement this new patent to its iPhones in the future.

What do you guys think? Share your thoughts with us in the comments below and as always, stay tuned to TechNave for all latest trending tech news such as this!