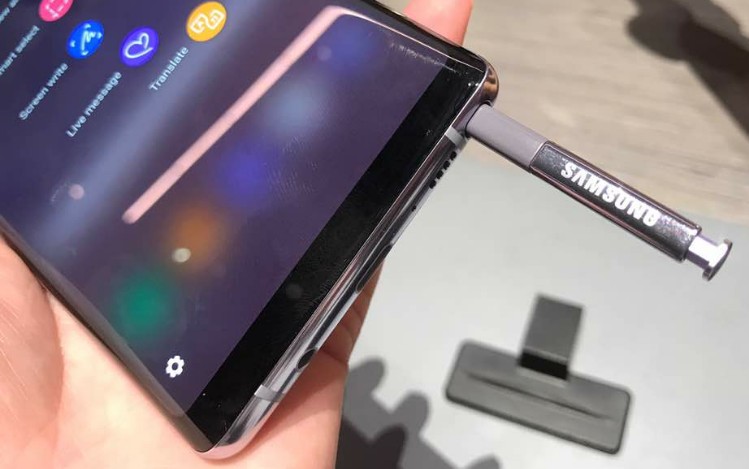 Bestbuy recently revealed the price for the Samsung Galaxy Note 8 without any carrier to be $929.99 (~RM3979) which makes it the highest priced Samsung Galaxy phone to date. On the other hand, according to the Verge, Samsung is offering former Galaxy Note 7 users up to $425 (~RM1818) to trade-in their current phones. No info as to which phones will let you reach this halfway point but none of them will likely offer the same S Pen goodness as the Galaxy Note 8. The trade-in may only available in US but we will find out later.

Samsung Malaysia has confirmed that preorders begin on 5 September 2017 until 10 September 2017 and will likely come with pre-order freebies like the Samsung Gear 360, Gear VR or maybe even the DeX Station. No news to confirm Malaysia pricing or those pre-order details just yet but stay tuned to TechNave.com for the latest tech news and we'll keep you updated.