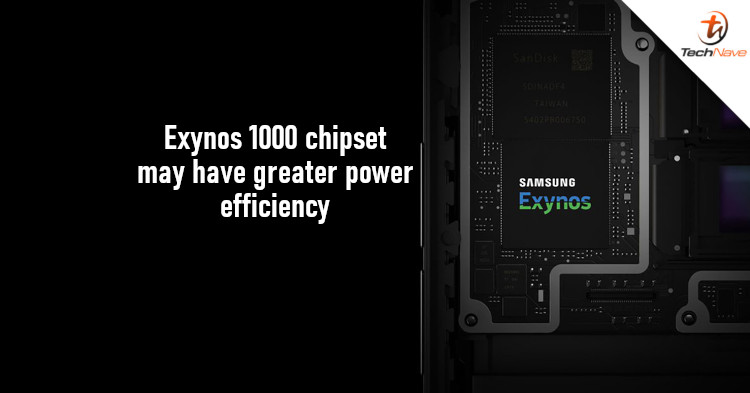 A while back, it was rumoured that the new Exynos 1000 chipset from Samsung could outperform the Snapdragon 865 in terms of GPU performance. But it looks like Samsung's next flagship chipset won't have what it takes to beat the upcoming Snapdragon 875 chipset.

According to Wccftech (via Ice Universe), the Exynos 1000 will still lose to the Qualcomm's Snapdragon 875 chipset in both CPU and GPU performance. However, Samsung's chip could have better power efficiency compared to the latter. If that's true, then phones with the Exynos 1000 could deliver better battery life, which can be a worthwhile advantage.

Although S5E9840（or Exynos1000） performance is not the strongest, but I think the power consumption will be better.

Originally, it was suggested that the Exynos 1000's GPU could be on par with the Snapdragon 875 chipset, thanks to AMD's RDNA2 technology. But rumours claim that Samsung won't have a chipset with AMD's GPU until 2022. Samsung could be waiting for its 3nm process to be ready in 2022, before adding in an improved AMD GPU in its chipset for a big comeback.

Do keep in mind that a lot of the details above are speculation, so take them with a pinch of salt. With that said, do you think the Exynos 1000 could perform well enough to impress? Let us know in the comments below and stay tuned to TechNave.com for more news.