Current Location: Home > News > Exynos 2200 will have up to 30% more GPU performance than predecessor 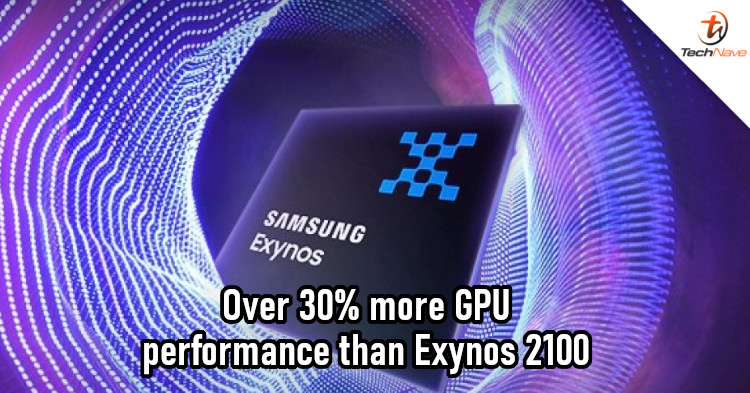 Earlier today, we posted news about the top 10 Android phones in October 2021. The Snapdragon 888 dominated that list, proving that no other chipset can currently match it in CPU or GPU performance. But Samsung could look to change that with its upcoming Exynos 2200.

Cross-checked as CONFIRMED
Exact numbers will not be provided for source protection. https://t.co/K89w6sVMW5

However, it's hard to say if it will outperform the Snapdragon 888 chipset. All the tipster mentioned is that there is a 'big difference' in performance, based on the 3DMark benchmark. This could either mean that the Exynos 2200 is much better or worse than the former. On top of that, the Snapdragon 898 chipset could still outperform Samsung's new chipset.

Honestly, we can't make any conclusions until we see some benchmark scores. Would the Exynos 2200 finally make Exynos chipsets great again? Share your thoughts below, and stay tuned to TechNave for future updates on the chipset.