Facial recognition not reliable on the Samsung Galaxy S8 and S8+? 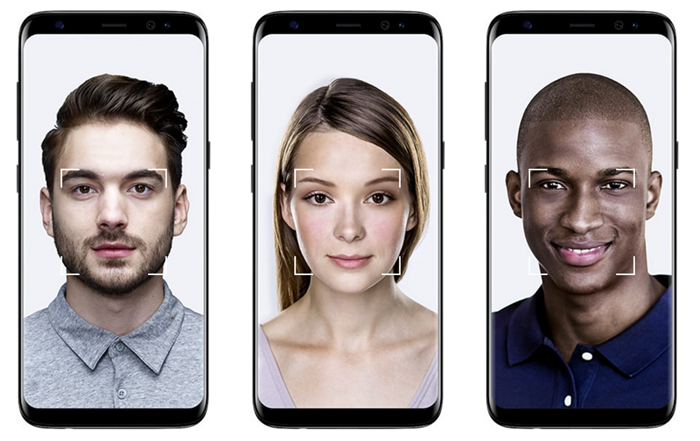 Facial recognition is a new security feature that was revealed on the Samsung Galaxy S8 and S8+ last week, while it might sound like an awesome feature to have along with the irs scanner, things are not what it seems and there’s a loop hole in it.

If you remember your history in the year 2011, Google once implemented a Face Unlock feature on the Ice Cream Sandwich OS. The Face Unlock is exactly the same as the current Facial Recognition, which also means it can be easily exploited by simply using a photo of the owner. How could Samsung forget about this?

To be fair, Samsung’s version is slightly different as it requires the owner to blink their eyes before unlocking. While it does sound like it has solved the issue, but actually not quite as the system can still be defeated. Likewise by using photos, all the user has to do is use two different images of the same person - one with eyes opened and the other eyes closed. Then, quickly shift the two images back and forth and it will unlock it. Although it’s not a walk in a park, but it’s still “hackable”.

We aren’t sure if this works for the iris scanner too, but anyhow the fingerprint and the classic PIN and pattern passcode are still more reliable. Stay tuned for more Samsung news at TechNave.com.