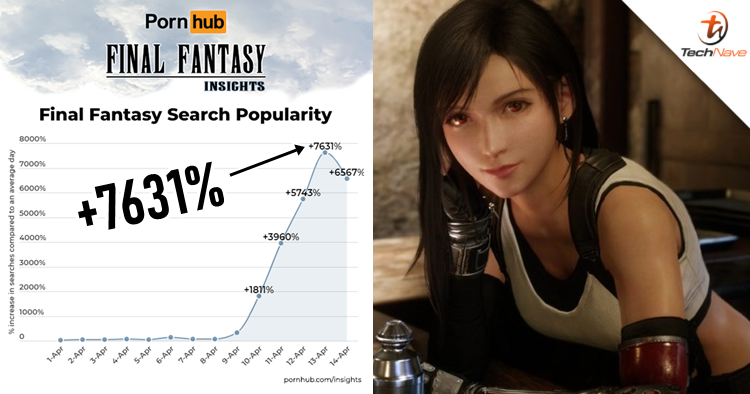 If you're familiar with the game, it's not surprising to see Tifa as the top searched FFVII character in terms of ranking. Aeris came in second place, then followed Lightning from FFXIII and Yuna from FFX. Besides that, the statistics also showed other popular game characters in the search engine. This includes Overwatch and Jill Valentine from the recent Resident Evil 3 Remastered edition dominating the chart. 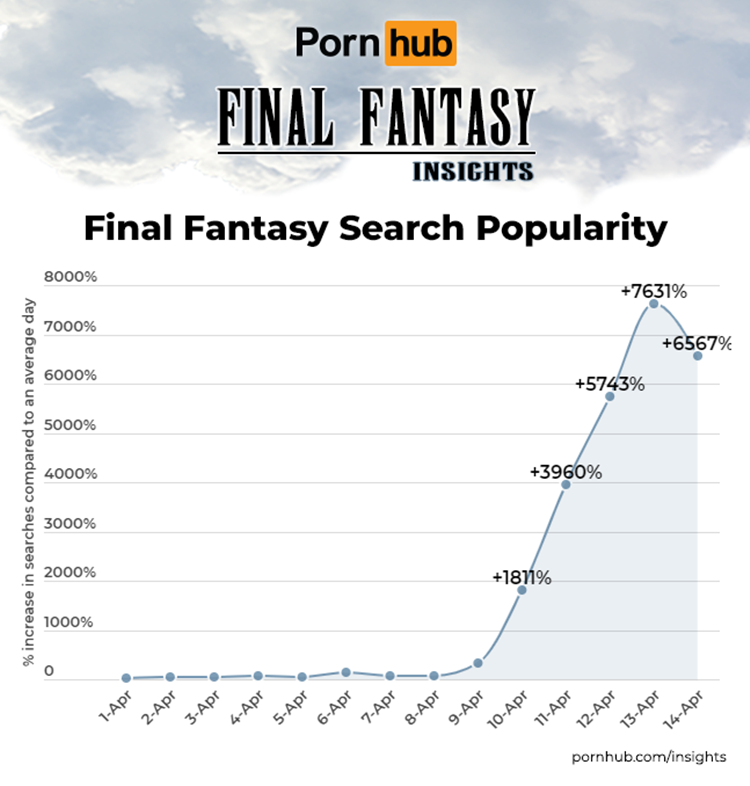 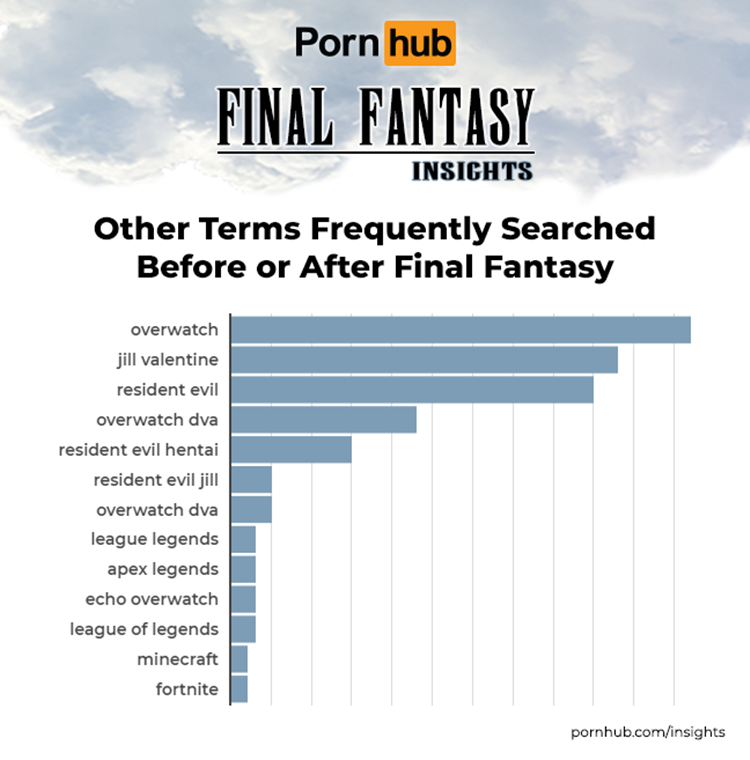