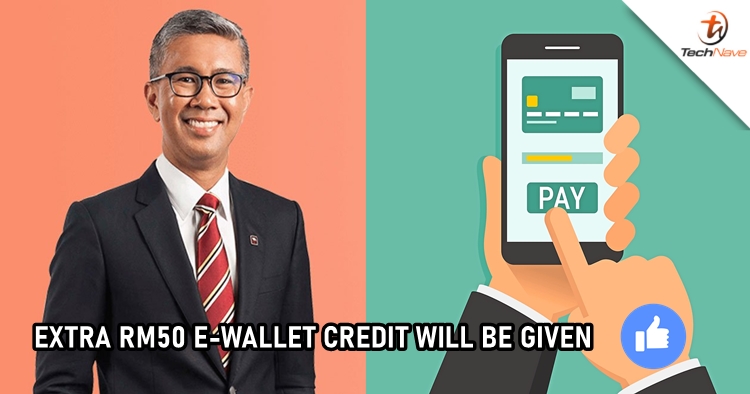 All of you must have known that our government is distributing e-wallet credit again as the MySejahtera app has crashed earlier due to a large number of sign-ups (haha~). It looks like things just got better as the finance minister has announced that they are increasing the total value of RM50 as previously announced to RM100!

According to the Finance Minister Tengku Datuk Seri Zafrul Tengku Abdul Aziz, the extra RM50 is sponsored by private sectors as our government is collaborating with them to make the e-PENJANA initiative a success. It is reported that each private company will allocate RM750 million so that a total of RM1.5 billion will be contributed to the initiative.

The RM100 will benefit the users of various e-wallet platforms including Touch n Go eWallet e-wallet, GrabPay, or Boost by the end of this month. He made the announcement in a press conference after meeting Melaka Chief Minister Datuk Sulaiman Md Ali today.

Share with us your opinion about the news on our Facebook page. Stay tuned to TechNave.com for more viral local news.