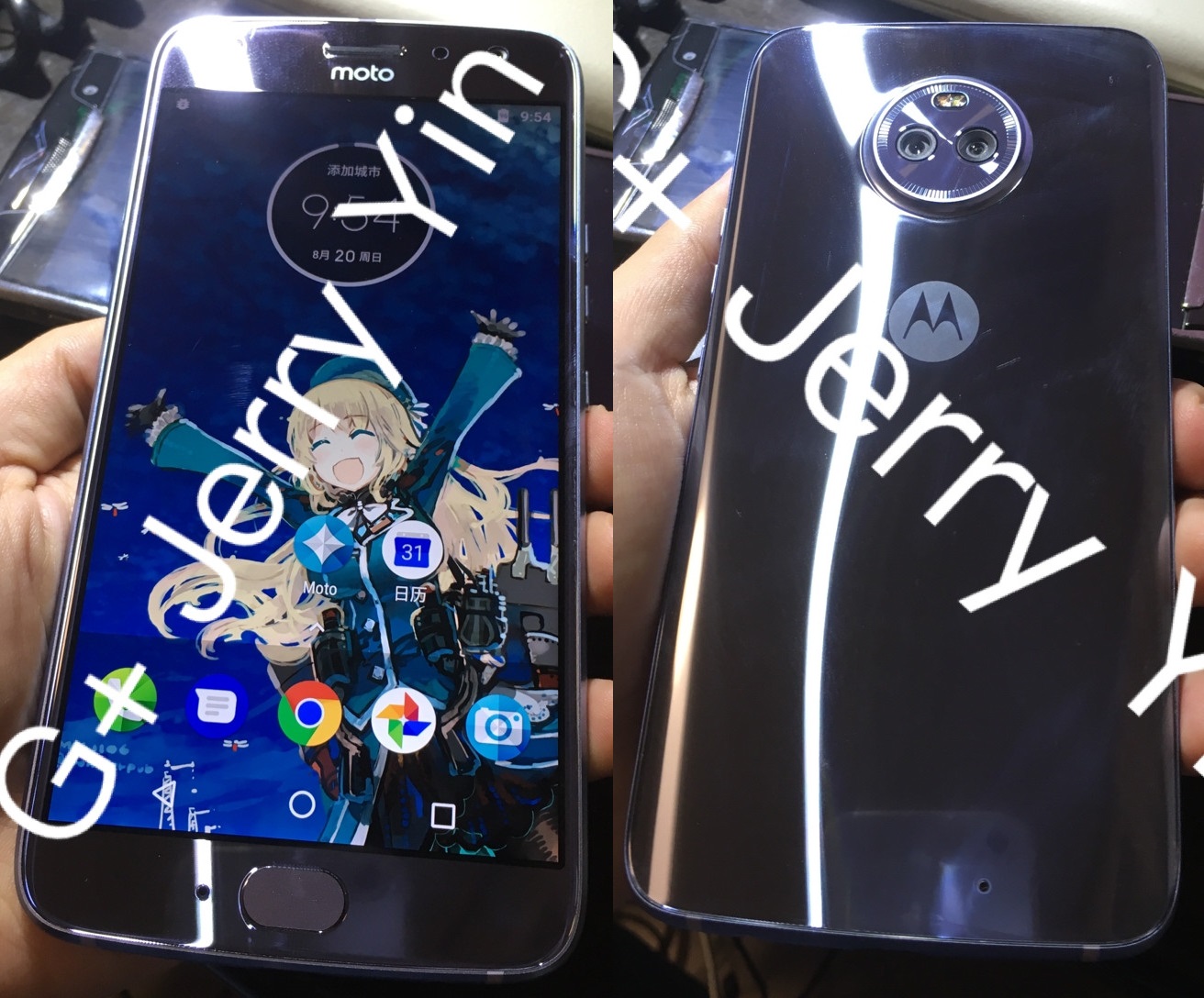 Previously, we showed you a Moto X4 leaked image from a supposedly Motorola conference this early month but only the dual rear camera part. With the unveiling date coming soon on 24 August 2017, someone managed to snap a full-body shot of the device, revealing itself in full glory before its debut.

The dual rear cameras behind looks exactly the same as the last one we saw, the body design is also very shiny, assuming it's made out of chrome material, following some of the smartphone manufacturers footsteps in making the body reflective of the light shining on it. Anyway, the cameras behind are said to be a 12MP RGB sensor + 8MP wide-angle lens camera. The front isn't so shabby too, packing a 16MP selfie sensor.

To add on to the tech-specs, the device will run on a Snapdragon 630 process, 3GB RAM, 32GB ROM, rumours have it that a 4GB + 64GB will appear too but only in the Asia region. The battery will be 3000 mAh and Android 7.0 Nougat is surely pre-installed.

Will the Moto X4 come to Malaysia? Seeing how increasingly popular Motorola is becoming, we think so. But we will keep our eyes on it. So stay tuned for that at TechNave.com.