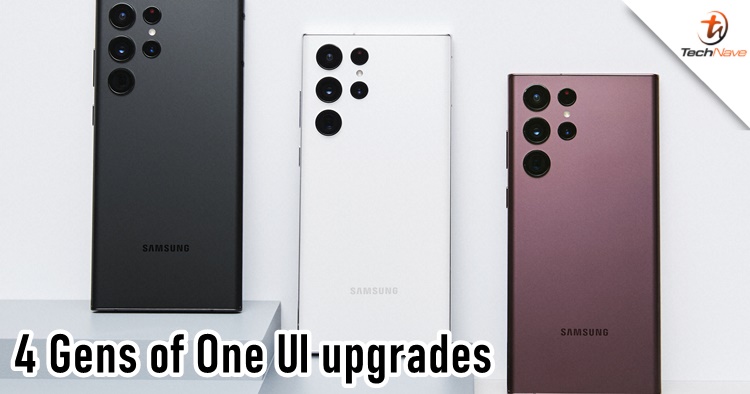 In conjunction with the Samsung Galaxy S22 series launch, Samsung also announced its One UI and Android OS upgrade for the Galaxy lineup. It is noted that only a selected few will get some upgrades up to four generations to ensure the most up-to-date and secure Galaxy experience.

On top of that, Samsung also aims to provide up to four years of upgrades to One UI Watch and Wear OS Powered by Samsung. However, only the Galaxy Watch4, Galaxy Watch4 Classic and upcoming Galaxy Watch series devices shall have it. As for the Galaxy devices that are not eligible to receive four generations of One UI upgrades, they are still supported with up to three generations instead.

Are you planning to get yourself a new Galaxy S22 series device yet? To read more information about it, you can read the pre-order details in Malaysia and the full tech specs and features right here. Stay tuned for more trending tech news at TechNave.com.