Gamers can now stream Xbox One games to iOS devices 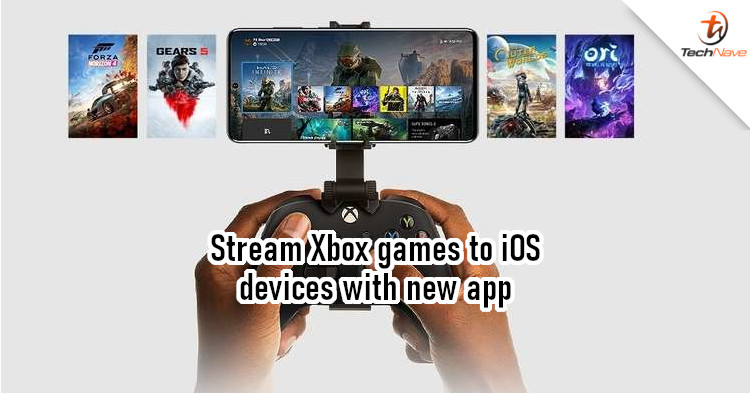 A few weeks ago, it revealed that Microsoft was beta testing a new update to the Xbox app for iOS. If all went well, Xbox One owners will be able to access new features on their mobile devices. Now, the app is publically available on the Apple App Store for iPads or iPhones.

According to 9to5Mac, Apple has completed beta testing for the new app. Those who have an iPhone or iPad running iOS 12 or later will be able to get it to work on their devices. The new version comes with some new key features, including the Remote Play mode that will allow Xbox One owners to stream their games. They should also be able to stream games from their PCs through the desktop version of the app, as long as it's a game on the Microsoft store. Besides that, you'll be able to use the app to set up a new Xbox One, share clips and screenshots, as well as use the party chat. Speaking of Xbox consoles, the app page also confirms that will be able to use it to set up the upcoming Xbox Series X when it comes out.

If you happen to own an Xbox One, then you could download the updated Xbox app here. Let us know if you manage to test it out in the comments below! Also, remember to stay tuned to TechNave.com for more news like this.