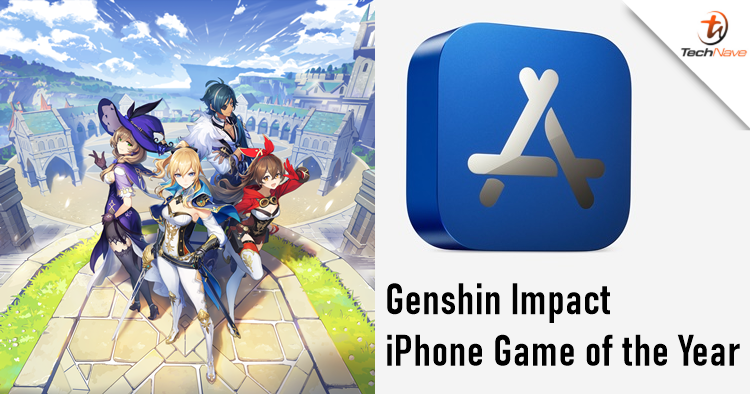 2020 has been a rough year but thankfully, people have turned to technology for their work at home, entertainment and also attending classes online. That said, Apple just released a list of 2020 winners from their app store based on quality, creative design, usability and innovation.

According to Apple, Wakeout! became really popular for people to exercise at home and it got the iPhone App of the Year 2020. In the mobile gaming category, many of them saw a rise in popularity such as Genshin Impact which won iPhone Game of the Year, followed by others such as Legends of Runeterra, Disco Elysium, Dandara Trials of Fear, and Apple Arcade’s Sneaky Sasquatch. Pokemon GO was also selected as App Trend of the Year for reinventing the way players play during the pandemic.

To no one's surprise, Disney+ and Zoom were downloaded a lot for entertainment and conducting meetings online during this period. Anyway, below is the official list of the App Store Best of 2020 winners:

So what do you think? If you want to read the full report, you can visit the official news page right here. You can also check out the Top Mobile Games of 2020 here that listed by Apple. Stay tuned for more trending tech news at TechNave.com.