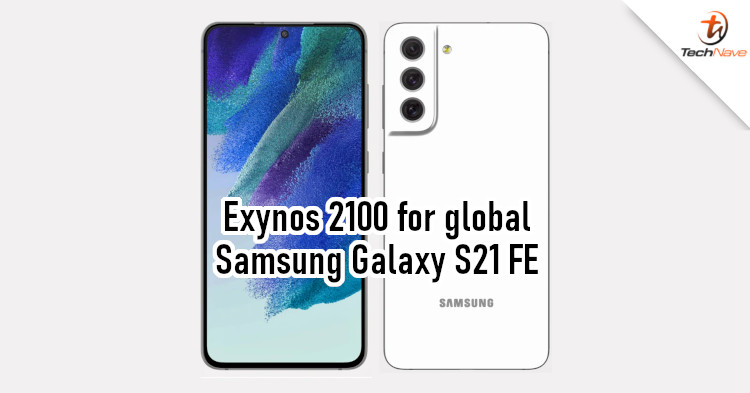 A few weeks back, it was suggested that the Samsung Galaxy S21 FE could launch on 8 September 2021. That didn't happen in the end, though we do think that the launch could happen soon. But since it's not out yet, there are more leaks now about its global variant.

According to Sammobile, the Galaxy S21 FE 5G was spotted on the Google Play Console website again. However, this time the listing shows that there are two models available. The first one was the one found previously, showing that the device would have a Snapdragon 888 chipset. But the second one reveals that there will be a variant with the Exynos 2100 chipset. 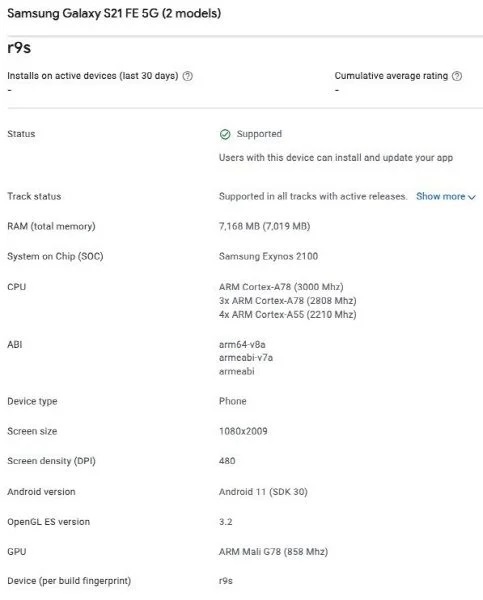 Besides the chipset, it also has 8GB of RAM and a 1080p+ display. This is allegedly the global variant of the phone, which means it's going to be the one that will be sold here in Malaysia. The variant with the Snapdragon 888 chipset will allegedly go to regions like North America, South Korea, and India.

Since we're starting to get these official website listings, it's clear that Samsung will be launching the phone soon. But would you be interested in getting one when it launches here? Let us know in the comments, and stay tuned to TechNave for more updates about this.