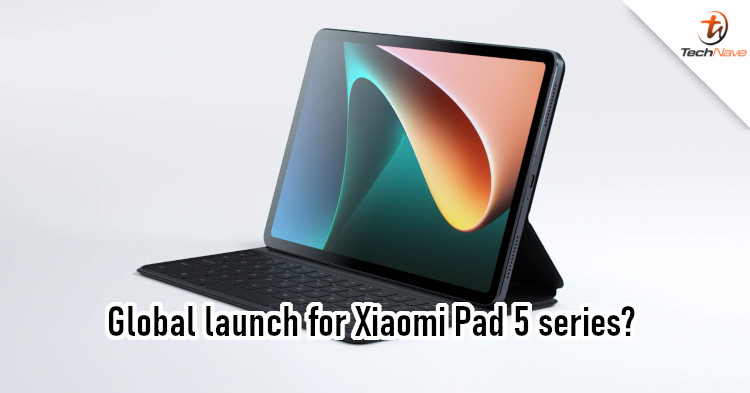 When Xiaomi launched its Pad 5 series last month, it quickly grabbed attention as a potential flagship killer. It's a relatively affordable device, especially considering the specs and features being offered. Now, Xiaomi could be pushing for a global launch soon.

According to Gizmochina, a Xiaomi 21051182G device was spotted on Geekbench. The model number is similar to the Xiaomi Pad 5 Pro (M2105K81AC), so this could be the global version of the Xiaomi Pad 5. Anyway, the motherboard is listed as 'nabu', which is the codename for the Snapdragon 860. The benchmark also confirms that it will have 6GB of RAM and run on Android 11. 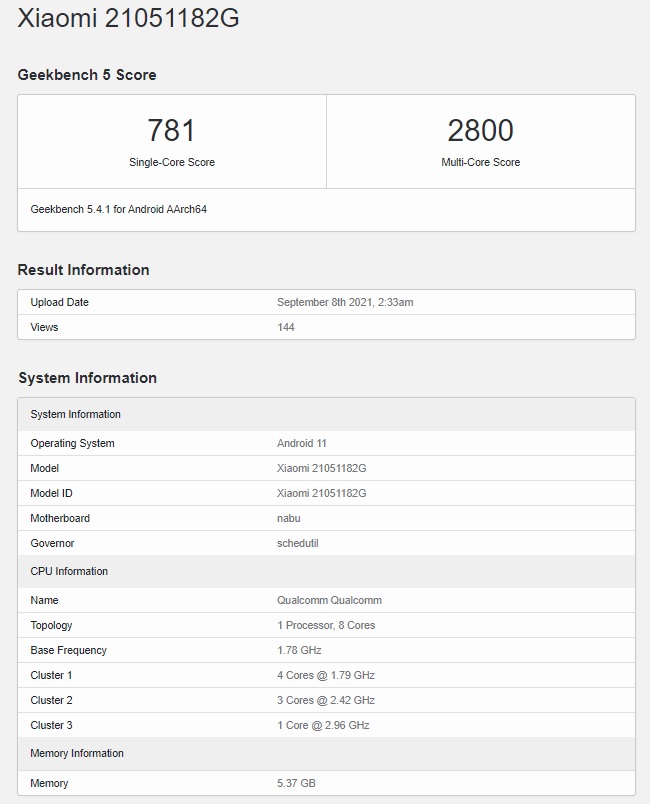 Besides that, we also know a few details of the device from the launch in China. The Xiaomi Pad 5 should come with 256GB of storage, an 8720mAh battery, and a 13MP+5MP dual-camera setup. It should also have an 11-inch IPS display that has a refresh rate of 120Hz and 2560x1600 resolution.

We're quite sure that Xiaomi will also launch the Pad 5 Pro globally, though there haven't been any signs of it yet. If you're interested in that model, do stay tuned to TechNave for future updates about it.