Current Location: Home > News > Google Pixel 4 may come with a punch hole display and no buttons 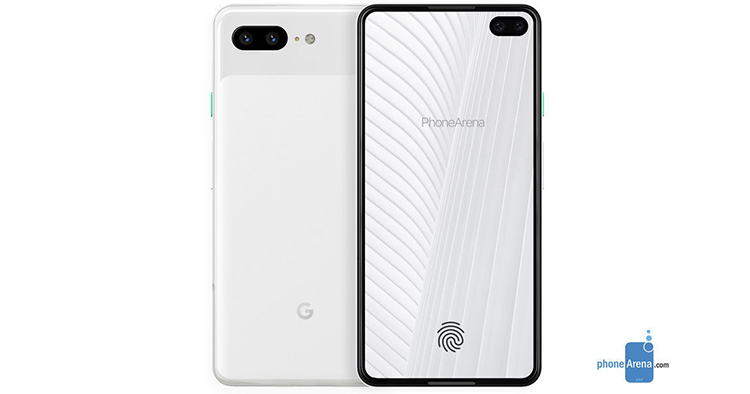 According to Youtuber Jon Prosser, the upcoming Google Pixel 4 may not come with any physical buttons but instead be replaced with capacitive touch buttons, similar to vivo’s concept phone, the vivo APEX 2019. In addition, the Pixel 4 may also ditch the notch and opt for a punch hole display similar to the Samsung Galaxy S10+.

This move is possibly to support Google’s existing feature which is Google’s Active Edge squeezable frame. Currently, the feature is pretty limited to certain parts of a device’s aluminum frame which have no buttons on them. By removing the buttons, this feature could potentially be used on the entire side of the Pixel 4. In addition, the device may finally ditch the hideous notch and replace it with a punch hole display. Paired with that would be a super skinny chin and bezels. 2 front facing stereo speakers will be there as well similar to its predecessor, the Google Pixel 3. Another notable feature that may be released on the Pixel 4 would also be an in-display fingerprint reader.

On the back, we may only be seeing a dual camera setup instead of a triple or quad setup like other brands are currently doing. Rumour has it that the device would have the cameras aligned horizontally on the top left of the device instead of vertically which is a little odd.

Tech specs wise, it is likely that we will see the Google Pixel 4 powered by the Snapdragon 855, 6GB RAM + 128GB internal storage, IP68 water and dust resistance, faster charging, and more. We can expect to see the device launched on the second week of October. So what do you think of the upcoming Google Pixel 4? Keep up with news on the upcoming flagships on TechNave.com!