Google Pixel 4 may launch with price speculated from ~RM3772 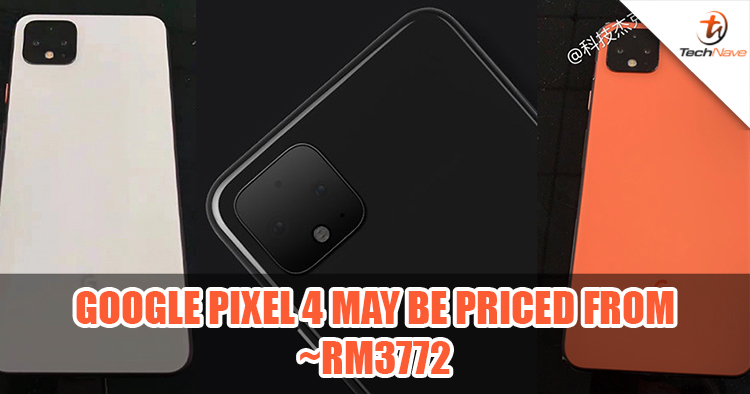 Less than a month away till the launch of the Google Pixel 4 series. Reports have come in, giving us the speculated names of the devices as well as the price which may start from 820 Euro (~RM3772).

About 3 leaked videos as well as some hands-on photos had been leaked from Southeast Asia these past 2 weeks. The content had shown the Pixel 4 in all its glory but nothing much in terms of tech specs or features had been shared.

The Google Pixel 4 has been slated to be released on the 15th of October. So what do you think of the upcoming Google Pixel 4 series’ prices? Can your wallet handle it? Keep up with the latest Google Pixel news on TechNave.com!