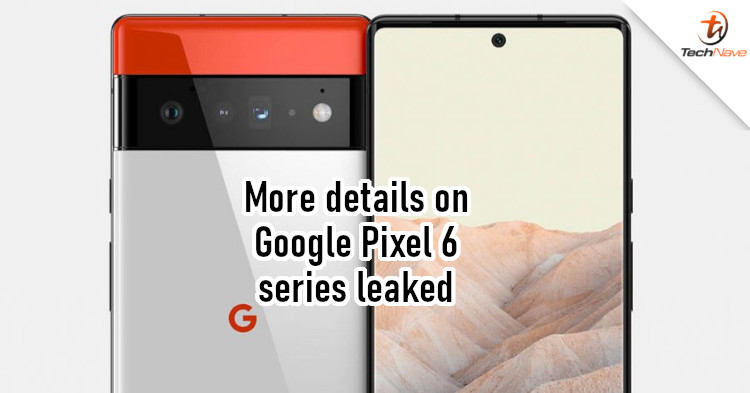 Recently, there has been a few rumours about the upcoming Google Pixel 6 series. It's said that the company is working on a custom chipset called Whitechapel for its new phones. Yesterday, some new details on the chipset and phones were hinted at.

According to Mobile Tech Podcast (via Wccftech), Google's Whitechapel chip is a collaboration with Samsung. It's manufactured on the Korean company's 5nm process and its performance is expected to be between the Snapdragon 865 and 888 chipsets. In our opinion, this is probably a variant of the Exynos 2100 chipset. What's different is that the chip would have a custom Neural Processing Unit and Image Signal Processor.

Besides that, some specs for the Pixel 6 series were revealed. It's suggested that the Pixel 6 Pro will have a 6.7-inch Quad HD OLED display, with a refresh rate of 120Hz. Also, it will come with a 50MP main camera and an 8MP periscope camera with a 5x optical zoom. It's also expected to have a 5000mAh battery, which is quite sizable.

Of course, Google has yet to confirm anything, so do take the news with a grain of salt. Regardless, would you be interested in importing a Pixel 6 device? Let us know in the comments, and stay tuned to TechNave for further updates.