Google's upcoming Pixel smartphone to feature their own Whitechapel chipset 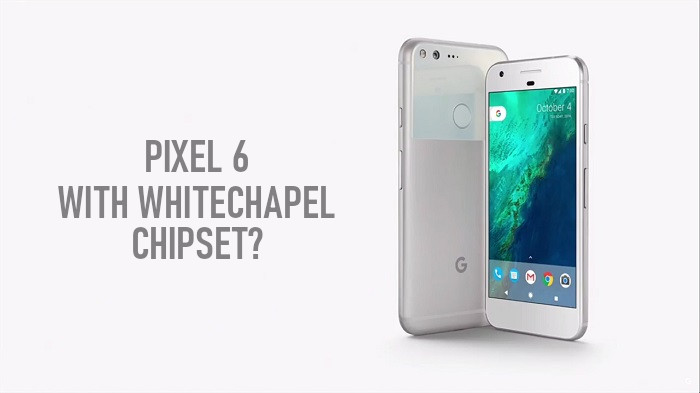 Looks like a report from XDA-developers seems to hint that the upcoming Google Pixel 6 smartphone is expected to come equipped with Google’s very own Whitechapel chipset. While not much is known in regards to the performance of the aforementioned chip, our source did mention that it will be manufactured by Samsung.

To go into more detail, the Whitechapel chipset could be manufactured using the 5nm process and it’ll come equipped with 8 cores consisting of 2 Cortex-A78, 2 Cortex-A76, as well as 4 Cortex-A55 cores. However, do take some of the information with a grain of salt, due to the fact that Google has yet to provide an official statement on the leak.

Not only that, but there’s also no news on the Malaysia release date, local pricing, and exact tech specs for now. However, we won’t be surprised if Google ends up making more of their own chipsets for future Google smartphones.

With all that said, what are your thoughts on Google equipped the upcoming Pixel smartphones with the Whitechapel chipset? Let us know on our Facebook page and for more updates like this, stay tuned to TechNave.com