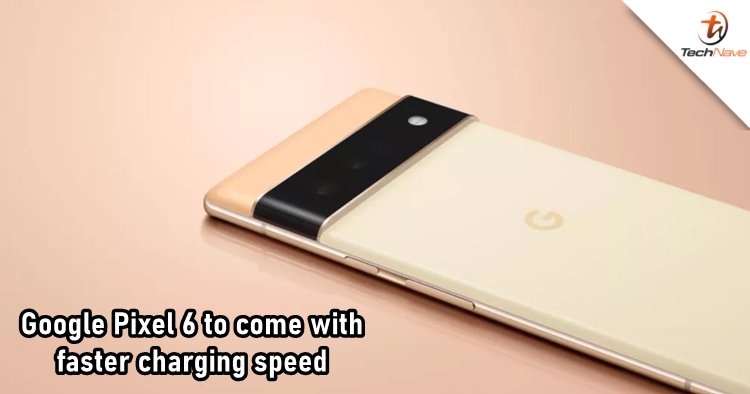 Google Pixel 6 series is making its way to the market in the coming months. Before that, more information regarding the Pixel 6 duo has once again surfaced on the internet. This time, it's about the battery, and it's reported that it would feature faster charging speed by surpassing previous Pixel smartphones' benchmark at 18W.

According to tipster Yogesh from 91Mobiles, the upcoming Pixel 6 series will feature 33W wired charging speed, which is an ~83% increase compared to the Pixel 5 and Pixel 5a's 18W. It's mentioned that fully charging the Pixel 5a’s 4,680mAh battery would need about 2 hours long. As mid-range smartphones usually can last pretty long, it would be a problem for the probably power-hungry Pixel 6 series. 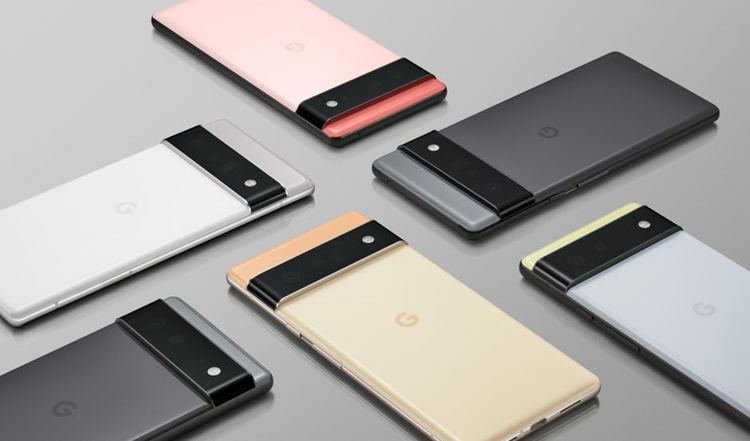 However, as Google already confirmed that Pixel 5a would be the last smartphone model to ship with a charger, those who want to get the Pixel 6 will need to prepare extra money to get the upgraded charger. It's worth mentioning that the same source also claims that the Pixel foldable is delayed. Therefore, if you're expecting to see it at Pixel 6's launch, that might not be happening.

Are you happy with Pixel 6's charging speed? Let us know on our Facebook page and stay tuned to TechNave.com for the latest smartphone news.