Google Pixel Under 6 Minutes! by TechNave.Com 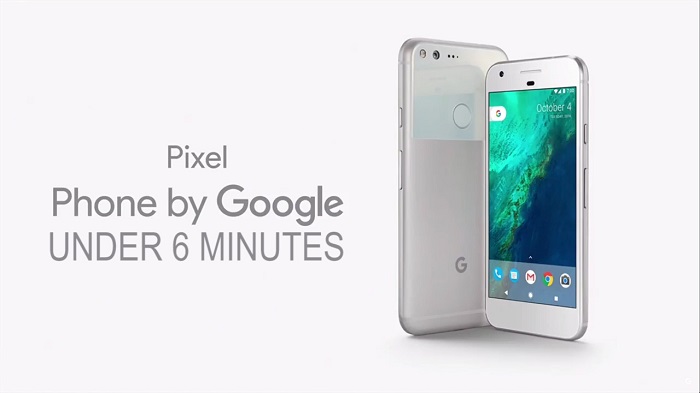 It's a big day for Google as the company unveils its Pixel smartphone. The phones drop its existing Nexus branding in favor of "Pixel", a nod to Google's existing tablet and Chromebook line. Both run on Android 7.1 Nougat, Google's most recent mobile operating system. The device packs  tech specs of a Qualcomm Snapdragon 821 processor, 4GB of RAM, a fingerprint sensor and a 12MP rear-facing camera. Check out the video below for the summarised video of  the Google Pixel under 6 minutes.