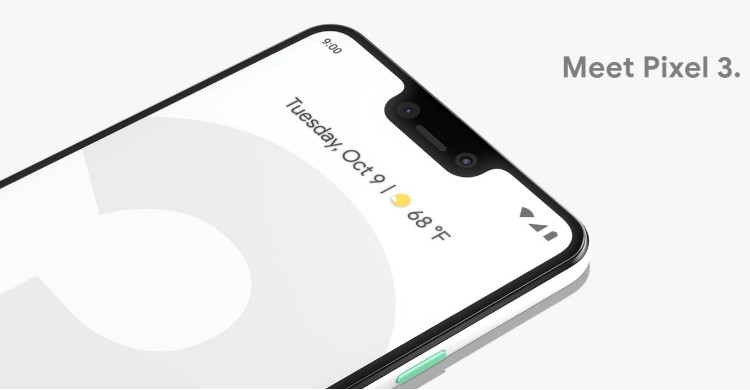 Obviously, the Pixel 3 XL has a larger 3430 mAh battery while the Pixel 3 opts for a 2915 mAh battery and both support wireless charging. Other features include IP68 water resistance, and no headphone jack but they include Pixel USB-C earbuds with a Google Assistant button. There’s front facing speakers and the new Pixel screens support Always On and HDR + YouTube Signature Device support along with a Boosted mode for sRGB+10% colour.

While the camera hardware is nothing to shout about, the algorithms powering them are somewhat interesting as the Google Camera on these Pixels now have a Super Res Zoom which enhances digital zoom, Top Shot which picks the best shot in burst mode using AI and Photobooth mode for those times when you want to make funny faces. There is also Fused Video stabilization but video recording is still stuck with 4K at 30fps. A Night Sight mode for low light shots with no flash is coming with further updates.

Other camera features seems to be a smoother AR, complete with Ironman in your backyard while the Google Assistant makes an appearance arranging your dry cleaning for you as well. Still no indication that Malaysia will get them officially (Singapore will, dangit!). But if Malaysia does get it, we’ll let you know, so stay tuned to TechNave.com. 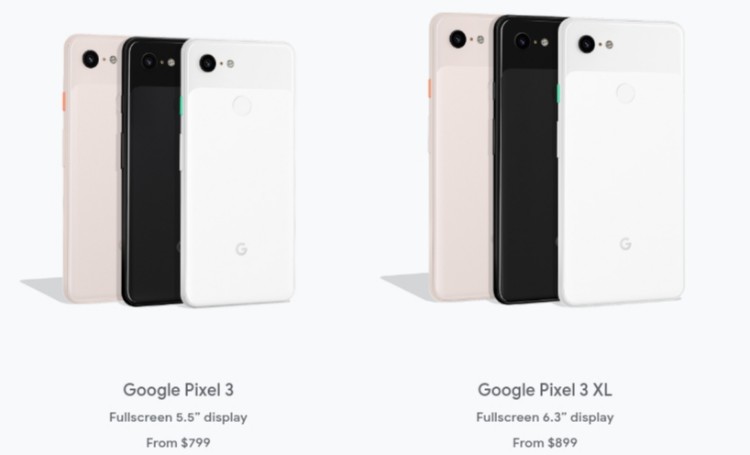