Google Pixel devices to stay premium. Pixel 2 will be coming this year. 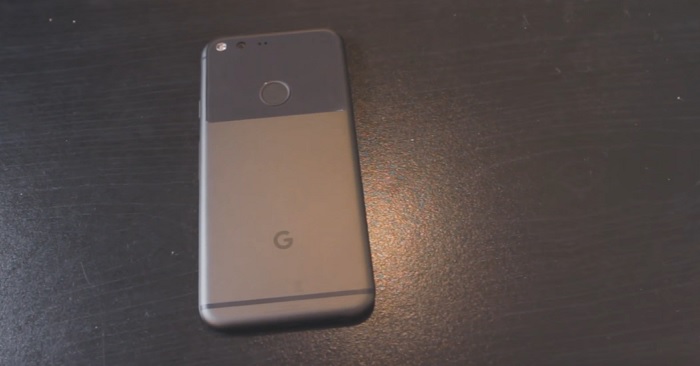 While we might still be far away from the next generation release of the Pixel smartphone, but AndroidPit recently had the chance to talk with Rick Osterloh, head of hardware at Google, during MWC 2017 and here are some details about its successor, the Pixel 2.

While there are some rumours earlier on that there might be a budget Pixel, according to Rick Osterloh, the Pixel 2 will indeed arrive this year, and that it will stay a premium device. In a way, this confirms that last year’s Pixel, wasn’t just a one-off experiment by Google, and there won’t be a cheaper variant of this flagship device. Maybe a cheaper “pure Android” device by Google would be the form of an Android One device from now on? Or, it could also be HMD Global's Nokia range of devices.

If Google plans on having the Pixel 2, it’ll probably go with the annual release cycle rhythm, just like the rest of the industry, placing a possible Pixel 2 launch in October 2017. Well, one thing’s for sure, there will be no cheap Pixel. Do check out our Google Pixel Hands-on Review Video above.