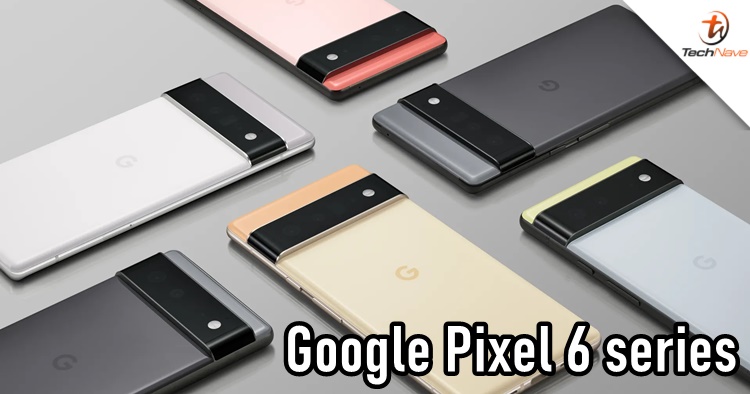 After several months, Google has finally unveiled the Pixel 6 and Pixel 6 Pro with a twist. Instead of using the traditional Qualcomm Snapdragon flagship chipset, this smartphone comes with a new Tensor SoC. Here's everything you need to know.

To start, the Google Pixel 6 and Pixel 6 Pro aren't officially launching but rather a preview of what's to come. The Tensor SoC was designed and manufactured by Google alone and it's not a processor, but a System on a Chip (SoC). While they didn't reveal much on where did they get the supply from, you can be sure that it was made to compete with the big boys in the premium price range. 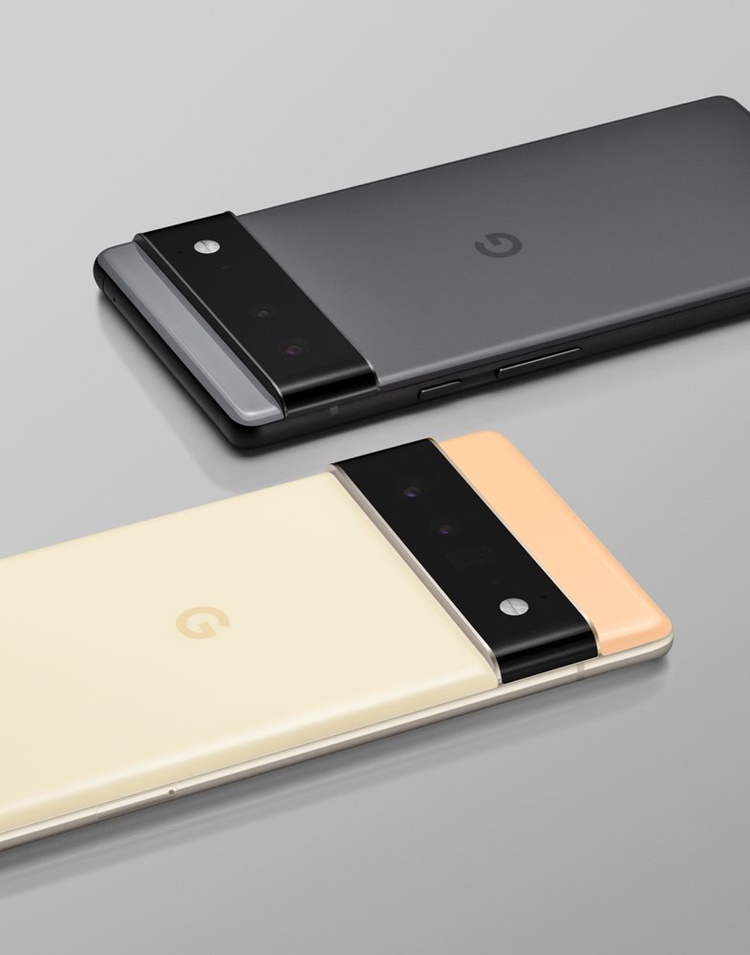 At first glance, the Pixel 6 series camera bump is the most obvious design since it stands out (literally). However, Google didn't really share much about the tech specs except for the aforementioned Tensor and the displays. The Pixel 6 and Pixel 6 Pro features a 6.4-inch FHD+ display with a 90Hz refresh rate and a 6.7-inch QHD+ display with a 120Hz refresh rate respectively.

While there's no figure for the camera module, we know that it has a triple rear camera setup that consists of a wide main sensor, an ultrawide lens and a 4X optical zoom telephoto lens. The standard Pixel loses the telephoto lens and that's about it. Oh, you can also find a single punch-hole front camera and an in-display fingerprint sensor on the Pixel 6 series. 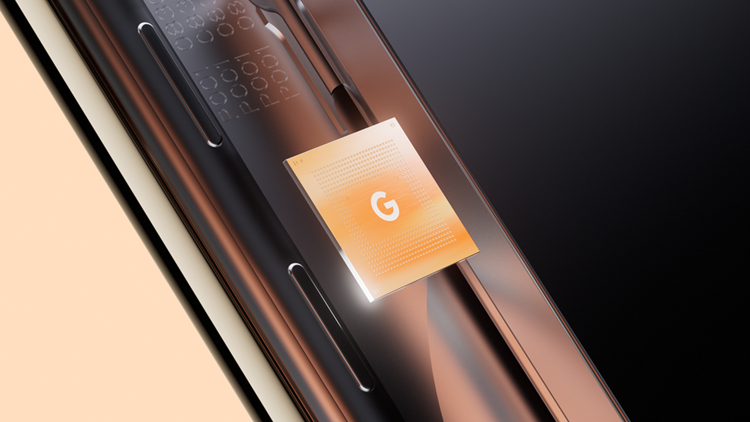 From the words of Rick Osterloh, Senior Vice President, Devices & Services of Google, the Tensor SoC on the Pixel 6 series has the potential to be competitive and would change how consumers look at "AI stuff" functions. How much would it change, we wonder. But this is quite an exciting step for Google to go and we shall see how it performs when it releases during Fall. Stay tuned for more trending tech news at TechNave.com.