Google is rolling out redesigned Play Store for Wear OS 3.0 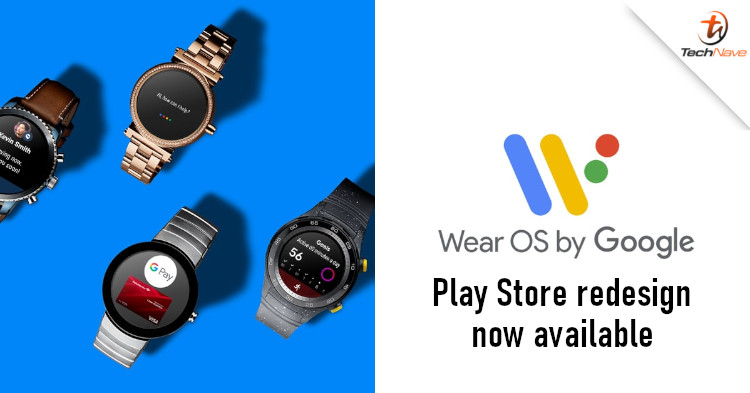 Back in May, Google announced that it intended to revamp Wear OS. With the help of Fitbit and Samsung, Wear OS 3.0 is intended to be revolutionary. Surprisingly, we won't have to wait for Samsung to launch the Galaxy Watch 4 to get a glimpse of it. In fact, one aspect of it is already available.

According to 9to5Google, Google has begun to roll out a redesigned version of Google Play Store with the Wear OS 3.0. Recently, a Reddit user has reported seeing the new interface on their Suunto 7 smartwatch, showing each menu option as a pill-shaped card. In our opinion, the selectable options look cleaner and the contrast makes them easier to read. 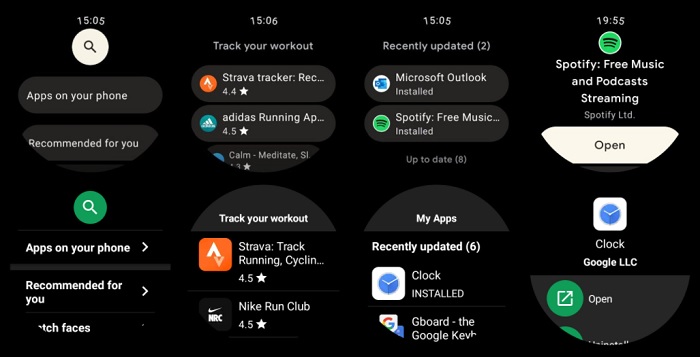 The new design also feels a bit more compact in some areas. That's a great change, as smartwatches don't have large screens. Besides that, Google also promised improved app discovery and distribution via the Google Play Store with the redesign. Basically, Google wants to make it easier for you to search and download apps from a Wear OS smartwatch.

Regardless, it looks like Google might start to roll out functionalities of the new Wear OS 3.0 in the coming weeks. We'll be looking for news on this, so stay tuned to TechNave for further updates!