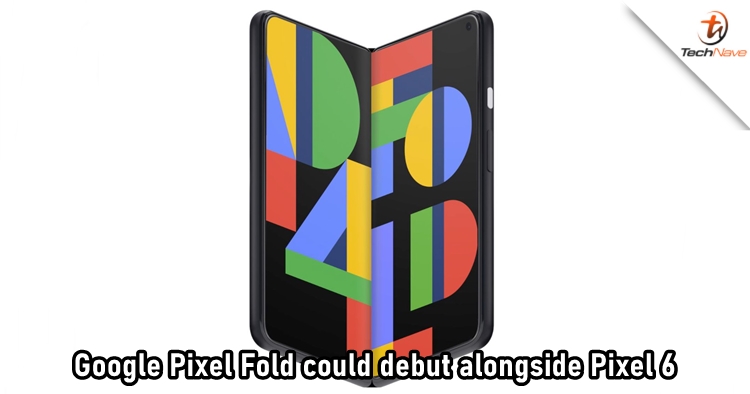 Earlier, Google's first foldable smartphone, presumably called Pixel Fold, is said to arrive by the end of 2021. Today, new information has appeared by claiming that the device will be presented alongside the company upcoming flagship series, Pixel 6.

The latest information was subtly given by reputable tipster Ross Young when replying to a follower's comments on Twitter. When he was asked whether the Pixel Fold is still in Google's plans this year, Young replied a "yes". After that, the follower continued by saying that "October should be a busy event then", to which Young left a "yes" again. If the information is accurate, Google will be launching four products in October. These include the Pixel Fold, Pixel 6, Pixel 6 Pro and the company's first smartphone, Pixel Watch. However, we still have to take the information given with a pinch of salt as nothing has been officially confirmed.