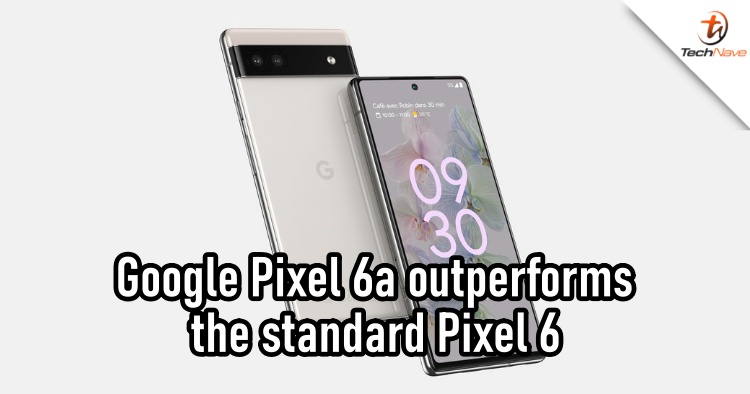 The Google Pixel 6a, the latest mid-range smartphone from the tech giant is expected to be released soon and it could potentially be faster than the regular Pixel 6. Specs-wise, the ‘Pixel a’ lineup has traditionally been inferior to the regular Pixel, but this time around it might be different.

Furthermore, given how popular the ‘Pixel a’ lineup has been in the past due to its value for money offering, the Pixel 6a is surely set to continue the trend. The mid-range phone will be much cheaper than the Pixel 6 but will still retain the custom Tensor chip found on the standard Pixel.

As reported by Android Police, the Pixel 6a is also listed to have 6GB of RAM compared to 8GB in the Pixel 6. No release date has been given just yet, though we may get the Pixel 6a launch during Google I/O his 11 May.

Can’t wait for it to be released, though if it follows Google’s releases trends, the Pixel 6a won’t be made available in Malaysia. Well, at least we can travel to Singapore to buy official Pixel phones now that the border is reopen! :P

What do you guys think? Share your thoughts with us in the comments below and stay tuned to TechNave for all the latest trending tech news.