Current Location: Home > News > Grab is offering new drivers up to RM1000 bonus as Gojek was spotted testing its services in KL 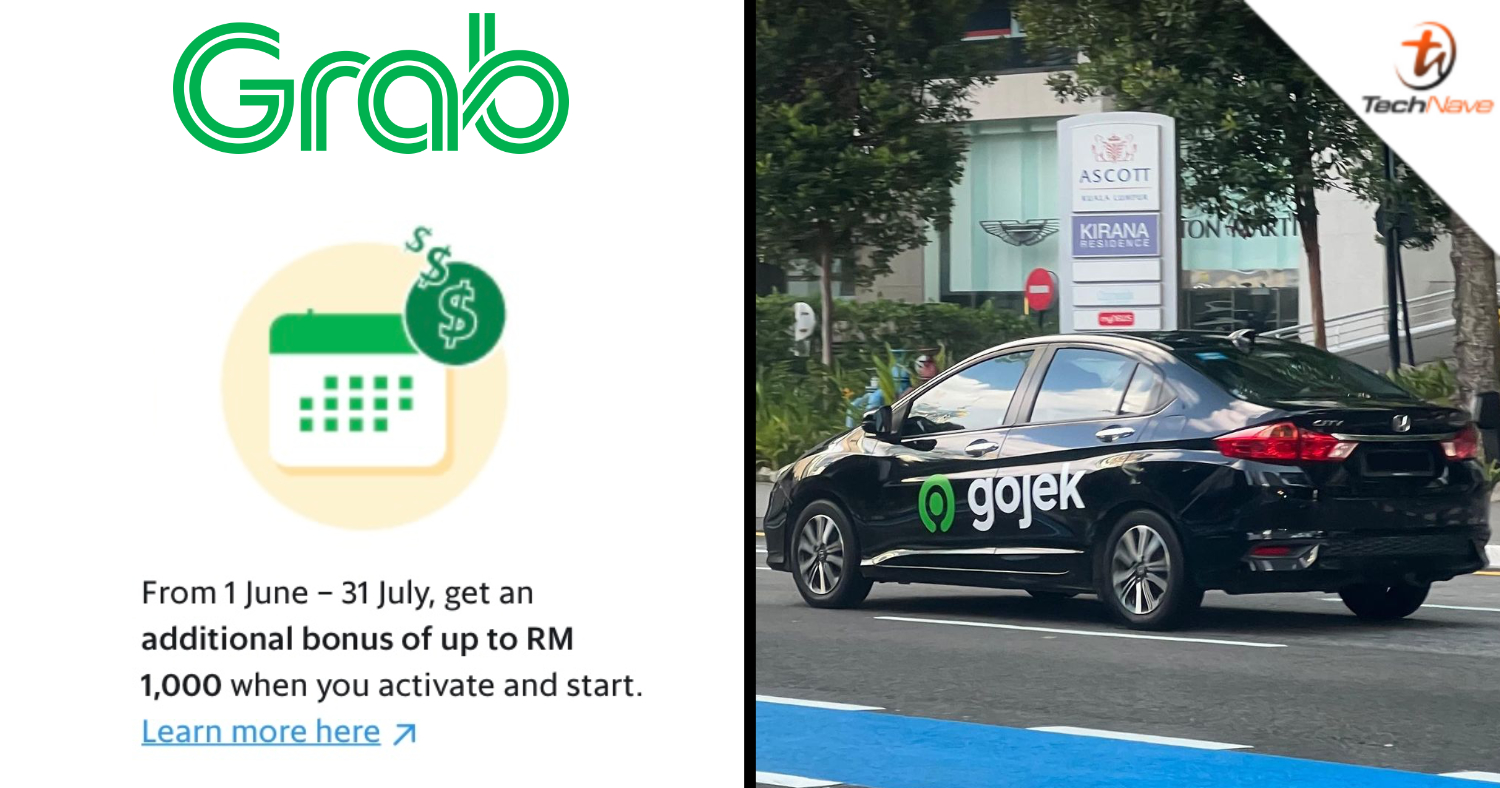 Previously, we reported on the reasons as to why e-hailing fares saw a sudden surge in Malaysia, with one of the reasons being an imbalanced supply-and-demand. Well, it looks like there would be a silver lining as two new developments may rectify the matter in the near future.

One of which is the potential entry of another player in the Malaysian e-hailing space, Indonesian tech giant Gojek. Earlier this week, The Vocket reported how a Honda City with a Gojek branding on its sides were spotted in Kuala Lumpur, which may have been the ‘Unicorn’ company testing out its services in our country. 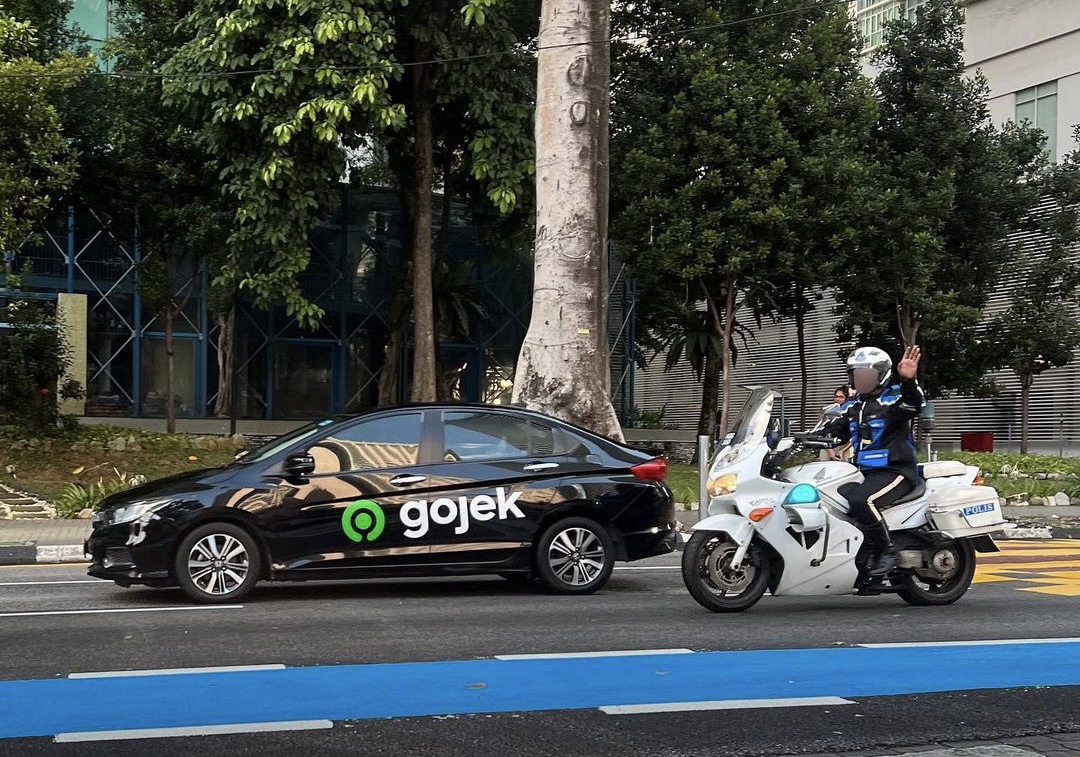 Previously in 2019, Gojek and other motorcycle e-hailing services underwent a 6-month testing period in Malaysia but was ultimately turned down. However, Gojek itself offers similar services to Grab in Southeast Asia, including a car e-hailing service called GoCar.

Hence, Gojek may potentially still enter Malaysia as a competitor to Grab, similar to how both companies are going head-to-head in Southeast Asia. Furthermore, the Honda City Gojek was also seen with a police escort, which would suggest that the whole thing was a video or photo shoot for the company’s marketing in Malaysia.

However, these are all mere speculations as nothing is confirmed just yet. Though, it would make sense that Gojek would be shooting a video its service around Kuala Lumpur to announce its arrival into Malaysia.

The introduction of Gojek into our country would also create more serious competition for Grab, which many within the country see as having a monopoly in the local e-hailing industry. While there are some 33 other e-hailing companies in Malaysia, no company has the same resources as Grab to significantly challenge the company’s dominance. Speaking of which, Grab is also not resting on its laurels, especially in relation to the controversy behind the recent hike of fares. In fact, the company is currently holding a campaign to attract more people to join the platform so as to have more drivers on the road to meet the demand for passengers.

Ongoing since 1 June 2022 and ending on 31 July 2022, new drivers that sign up with Grab will be entitled to up RM1000 sign-up bonus if they achieved certain KPIs. Here are the details:

Besides the sign-up bonus above, Grab is also offering up to 100 percent subsidies for all PSV needs. You can find out more regarding this campaign via Grab’s official website here.

So, what do you guys think of the potential arrival of Gojek in Malaysia and Grab’s campaign to attract more drivers? Share your thoughts with us in the comments below and stay tuned to TechNave for the latest trending tech news in Malaysia and beyond.