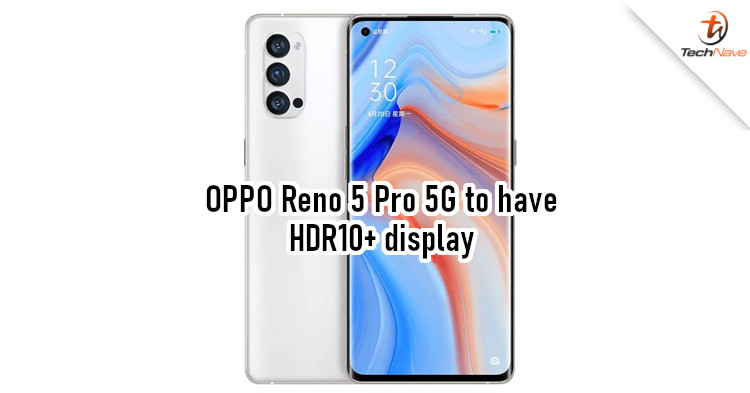 Sometime last week, it was rumoured that the next Reno series of smartphones from OPPO will feature chipsets from both Qualcomm and MediaTek. This rumour may have just been confirmed in the latest leak, which shows that there are two different variants of the OPPO Reno5 Pro 5G.

According to MySmartPrice, the new phones have received HDR10+ certifications, which means that the model will come with an HDR10+ display. What's interesting is that there are two products listed as OPPO Reno5 Pro 5G, one with the model number 'PDSM00' and another with 'PDST00'. This may be proof of there being two variants for that particular model that feature different chipsets.

We already know from a benchmark leak that the MediaTek version will most likely use the Dimensity 1000+ chipset. As for the Qualcomm variant, another leak suggests that it'll be using the Snapdragon 865 chipset. These two chipsets each perform better in different areas, but overall it's not too much of a stretch to consider the former on par with the latter.

OPPO likely plans to launch the phone with either the MediaTek or Qualcomm chipset in different regions. However, we can't tell you which variant will arrive in Malaysia yet. Which one would you prefer? Let us know in the comments below and stay tuned to TechNave.com for more updates on this.